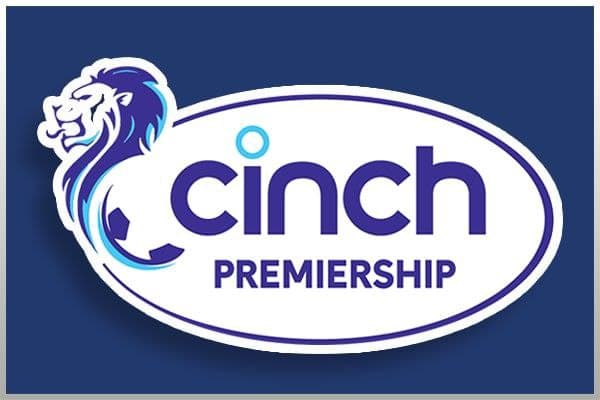 01/02/2022 – Cinch Premiership. One televised game today. At 19:45, Hibernian take on Hearts. There are also plenty of World Cup qualifiers.

Alternatively select the team name from the SPFL section

All the above games are not televised except for supported services. For more details check out iFollow or check your club’s website. 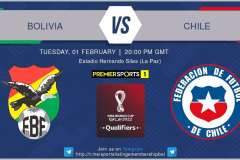 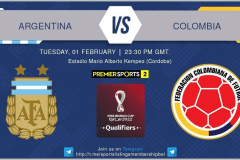 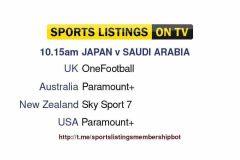 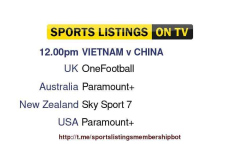 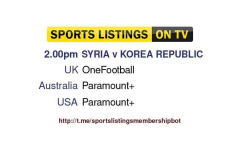 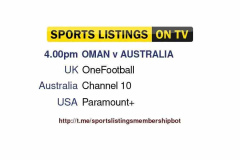 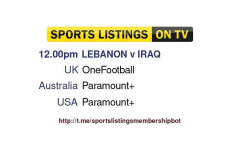 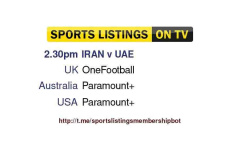 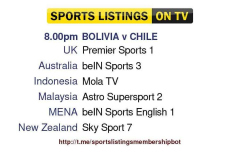 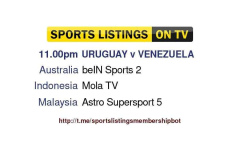 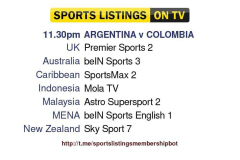