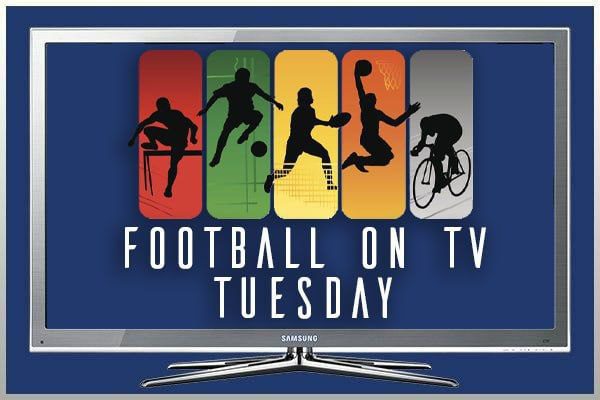 02/08/2022 Football. There are draws for the European cups. There is also a qualification game involving Rangers v Union Saint-Gillosie.

Connor Goldson says playing in the Champions League group stage is “a box I’d love to tick” as his team prepare to take on Union Saint-Gilloise.

Rangers will play the Belgian top flight runners-up in Leuven on Tuesday and new signings Rabbi Matondo and Ridvan Yilmaz will travel after training with the squad on Sunday.

“It’s the pinnacle of football and the place every player wants to play,” said Rangers’ vice-captain, adding that it was not a key factor in his decision to renew his contract.

Goldson believes Rangers are well suited to playing European football and credits manager Giovanni van Bronckhorst for much of that.

“From November onwards we settled perfectly in Europe,” said the defender. “Tactically he’s very good. He watches the opposition so much and we change depending on the opposition we’re playing – even in games, we change. I think that will stand us in good stead.”

Van Bronckhorst accepts his side are expected to advance following their run to last season’s Europa League final.

“If you reach the Europa League final you’re seen as a favourite to go into the Champions League as well,” he admitted. “It’s a very strong competition already in this round. The pressure is always there.”

And the Dutchman is full of admiration for what USG achieved in a “fairytale” season.