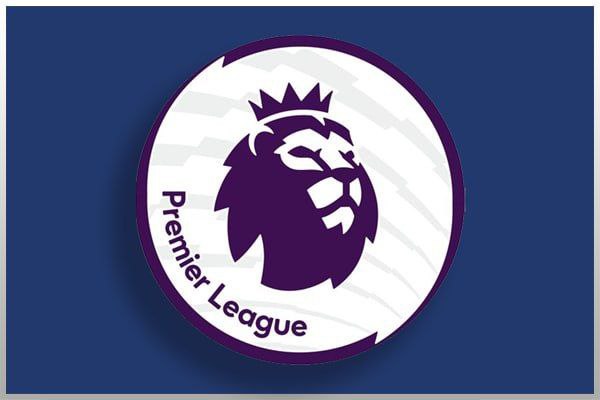 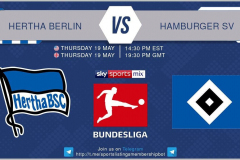 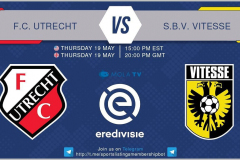 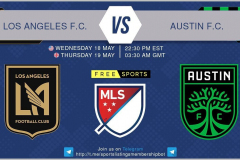 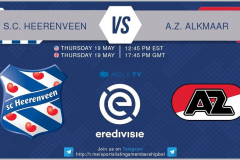 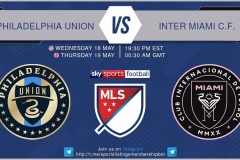 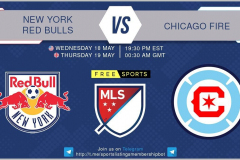 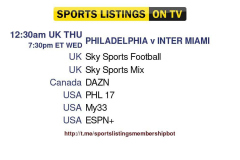 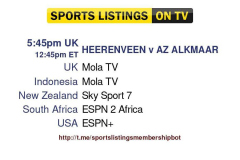 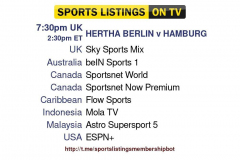 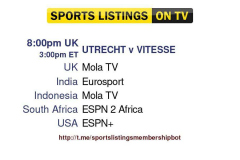 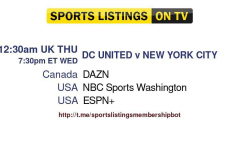 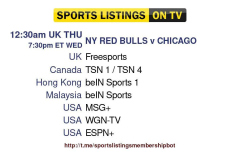 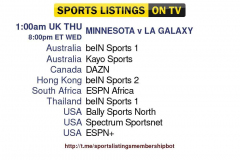 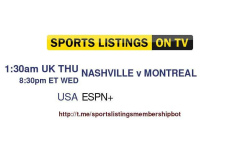 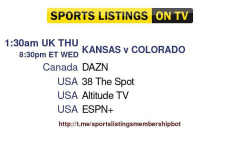 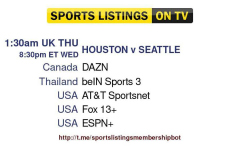 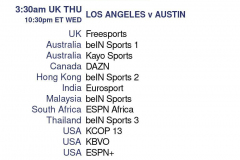 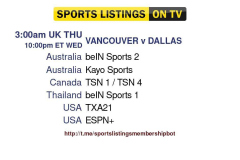 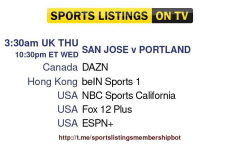 OTHER FOOTBALL – THURSDAY 19 MAY