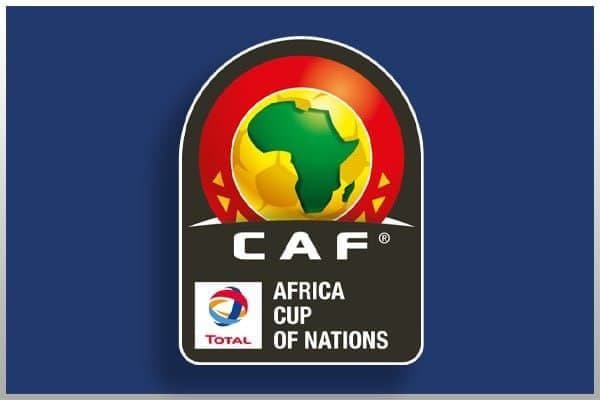 AFCON 26/1/2022. Two games in the AFCON are being played today. The early game is Ivory Coast v Egypt and the later game is Mali v Equatorial Guinea.

Alternatively, select the team name from the EFL / SPFL sections 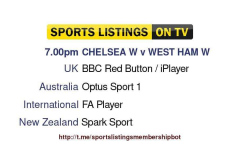 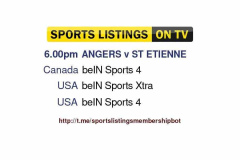 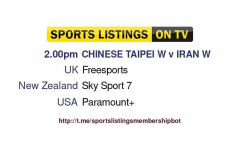