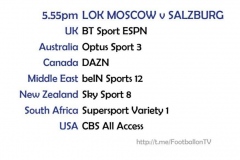 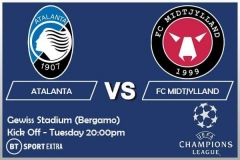 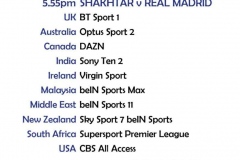 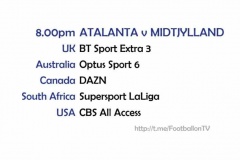 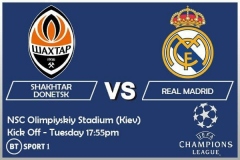 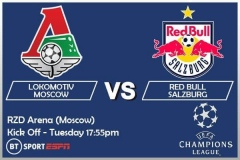 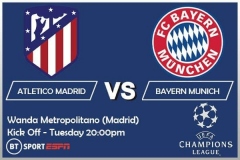 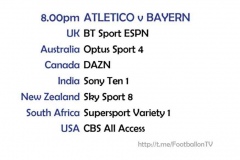 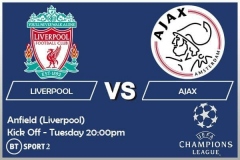 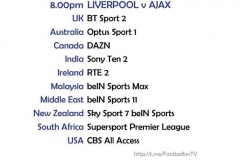 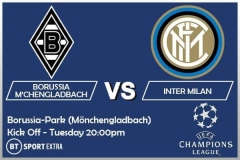 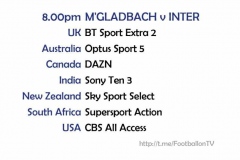 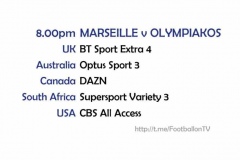 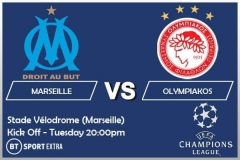 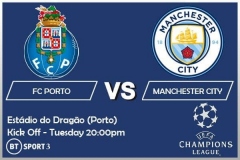 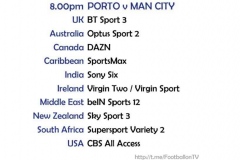 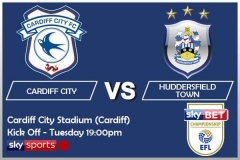 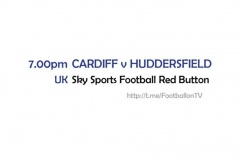 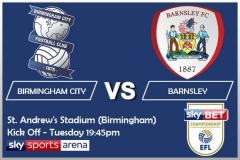 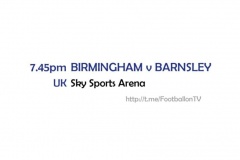 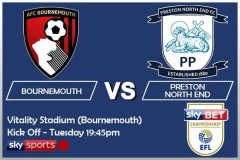 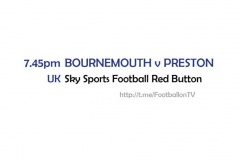 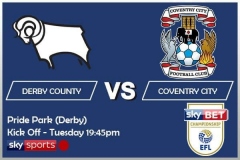 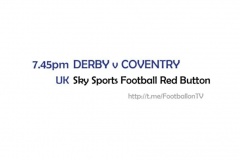 We are aware of an issue with images not displaying how they should, please bear with us.

Sergio Aguero will miss Manchester City’s Champions League game with Porto on Tuesday – but boss Pep Guardiola says the problem is not serious.

Aguero was absent for Saturday’s 5-0 win over Burnley with a knee problem and has not returned to training.

The 32-year-old Argentina striker has only played four times this season.

“I am not concerned. He did not train. He had a little disturbance in his knee. It is nothing serious,” said Guardiola.

City have already booked their place in the last 16 after winning their first four games. A draw in Portugal will seal top spot.

“We go there to get first place in the group stage. The important thing is done – to qualify – but we go to maintain our rhythm,” Guardiola said.

“The Premier League is the main priority in general terms. We have 19 players in the first team fit and all of them travel. They are a really difficult opponent and we need the best players possible.

“Some players are going to play who didn’t play the previous game.

“There are a lot of games but I don’t want them to feel this is rotation. Every game is played with the best players for the circumstances for a specific game.”

Jurgen Klopp says he doesn’t have enough players to rotate his Liverpool squad against Ajax, with Thiago Alcantara set to be out until 2021.

Utility man James Milner was injured in Saturday’s 1-1 draw at Brighton, with Klopp blaming his side’s schedule for the player’s hamstring injury.

Klopp added that former Bayern Munich midfielder Thiago will be out until the new year with his knee injury.

“I don’t have enough players to prioritise,” Klopp said.

“It’s not about the competition; it’s about the players. On Saturday, the fittest players played.

“It’s not a perfect situation but obviously not enough people want to offer us any kind of help [with the fixture scheduling], not only for us but for [all] football people. We just have to deal with it.”

Thiago has not played since being injured in a challenge by Richarlison in a 2-2 draw at Everton on 17 October.

Captain Jordan Henderson is fit but Klopp confirmed that along with Thiago, Virgil van Dijk, Joe Gomez and Milner, Xherdan Shaqiri, Trent Alexander-Arnold and Naby Keita remain out of action.

“Thiago, we have to maybe clarify it a little bit,” said Klopp.

“On that day when Thiago got injured in that challenge in the Everton game, there was another bad injury [to Virgil van Dijk, who suffered cruciate knee ligament damage].

“But, as we realise now, it was still a massive impact on the knee. I can’t say exactly when he will be fine, but it will take a few weeks.”

Liverpool will qualify from Group D if they avoid defeat by Ajax and will be group winners if they win and Atalanta fail to beat Midtjylland.