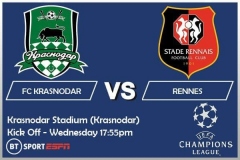 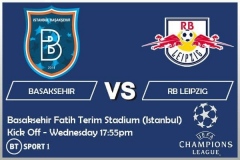 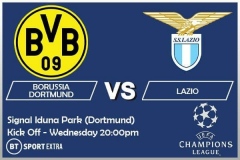 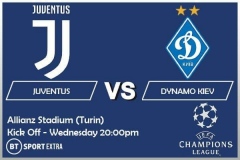 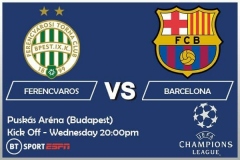 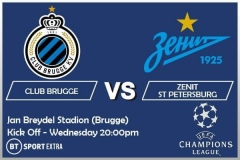 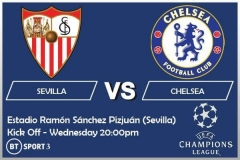 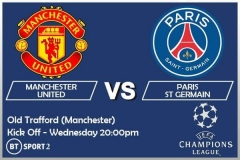 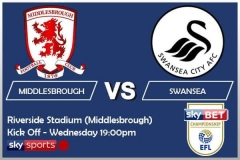 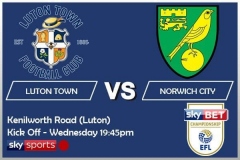 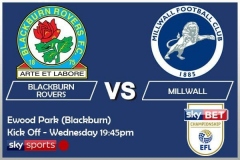 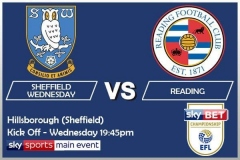 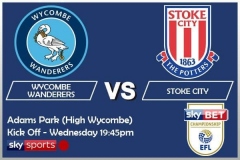 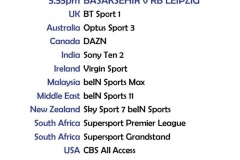 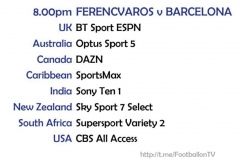 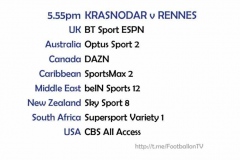 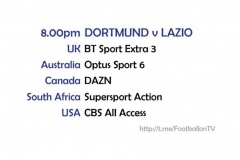 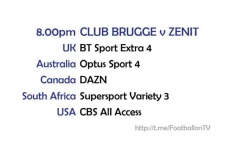 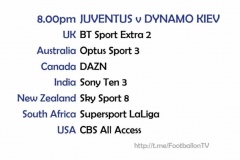 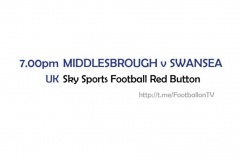 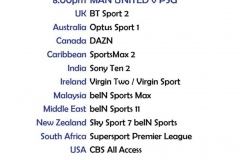 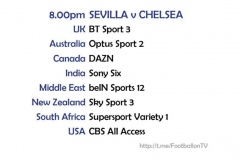 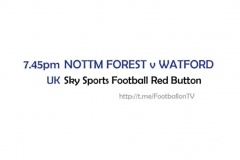 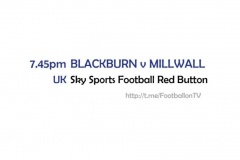 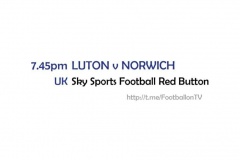 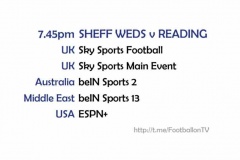 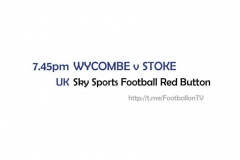 United have no injuries, with Spain keeper David de Gea and Brazil full-back Alex Telles both available after coming off with knocks in the win at Southampton on Sunday.

Anthony Martial, Paul Pogba and Scott McTominay are all available after missing the game at St Mary’s, while Luke Shaw could make his return from a hamstring problem.

Both teams have qualified for the last 16, and victory for either is likely to mean they would finish top of Group E.

“We’re not taking it lightly, even though we’re through,” said Lampard.

“I don’t expect a drop in level, but there will be a chance for some players to get some minutes.”

Scottish midfielder Gilmour has now fully recovered from a knee injury he suffered in July.

The former Rangers youth player, 19, impressed during his 11 appearances in all competitions last season.

“It will be nice if he can get some minutes, particularly over these two Champions League games in the remainder of the group stage,” added Lampard, who has no fresh injury concerns.

“Where do I see him? I see him hopefully coming back at the level he was at just before he got injured.

“He’s got a great attitude, he trains brilliantly, and he’s looking spot-on. He will compete with the rest of the midfielders.”

Six-time Europa League champions Sevilla will be without left-back Sergio Escudero and midfielders Suso and Marcos Acuna, while first-choice goalkeeper Bono and forward Carlos Fernandez are isolating after testing positive for Covid-19.