Champions League & Others 24/11/2020. Chelsea feature on BT Sport at 17:55pm in an away game against Rennes. Manchester United play at 20:00pm against Basaksehir. In the Championship, Bournemouth play Nottingham Forest at 20:00pm. 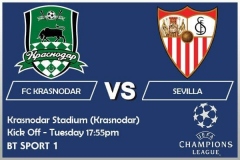 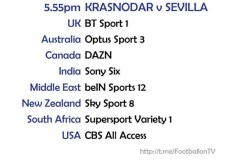 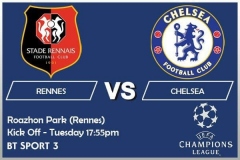 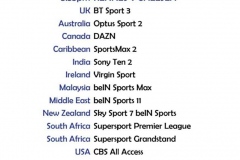 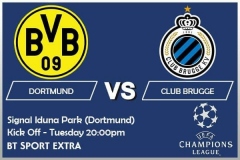 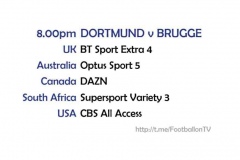 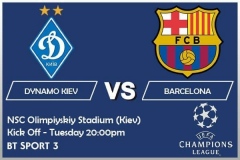 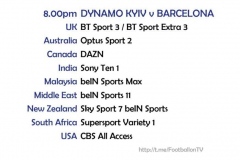 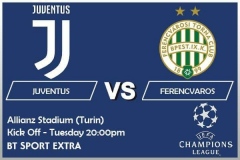 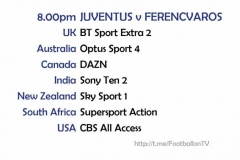 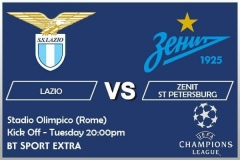 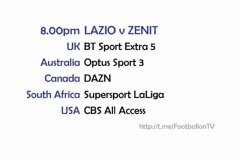 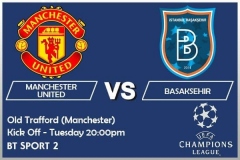 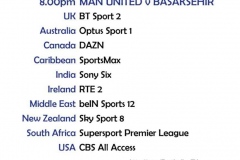 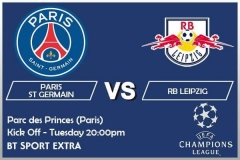 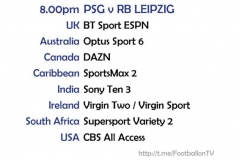 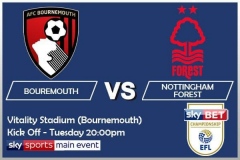 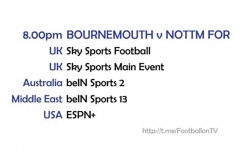 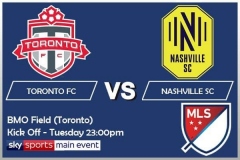 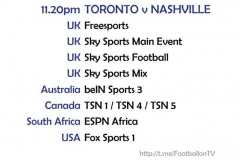 Kai Havertz and Thiago Silva are both in Chelsea’s squad for Tuesday’s Champions League group game at Rennes (17:55 GMT).

Havertz, 21, is back from a period of self-isolating after testing positive for Covid-19, while Silva, 36, was rested for Saturday’s win at Newcastle.
Rennes are likely to be without on-loan Juventus defender Daniele Rugani and Faitout Maouassa.
Left-back Dalbert is suspended after being sent off at Stamford Bridge.
Chelsea’s USA winger Christian Pulisic will not play but is nearing a return to action.
The 22-year-old has been out for almost a month with a hamstring strain, but should be fit to face Tottenham on Sunday in the Premier League.
Team News / Match Report

United could welcome Paul Pogba back into their squad for Tuesday’s game (20:00 GMT kick-off) after the France midfielder missed Saturday’s Premier League win over West Brom with a knock.

United, who are the only English club who cannot qualify for the last 16 during this round of fixtures, will be without defenders Phil Jones (knee), and Luke Shaw (hamstring), while midfielder Jesse Lingard is self-isolating after being in contact with someone who tested positive for coronavirus.

Former United defender Rafael is likely to make an Old Trafford return with Istanbul Basaksehir, and ex-Liverpool centre-back Martin Skrtel should also line up for the visitors.

A big thanks to our friends at https://t.me/FootballonTVideas who kindly allow us to use fixture information. A special shout to BOOMEDIA for the excellent pictures, much appreciated.
If you would like to buy us a coffee and help support this project, you can do so buy clicking on this link. I admit, we are more likely to spend it on beer 🙂