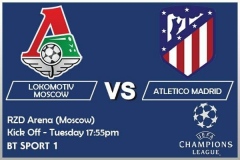 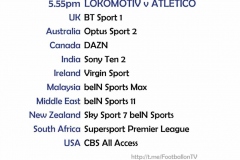 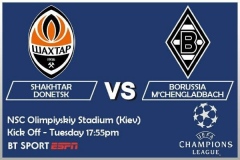 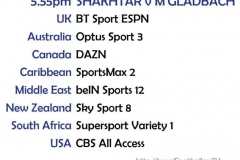 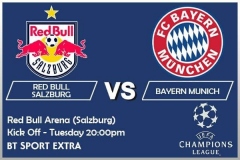 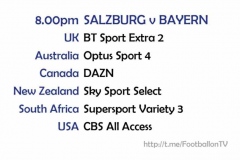 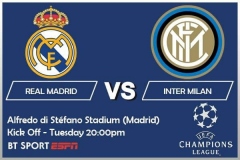 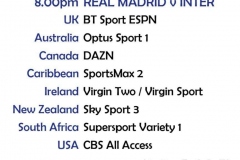 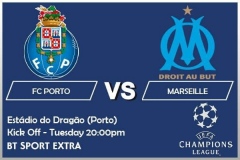 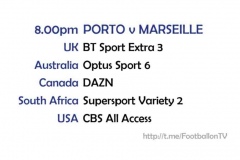 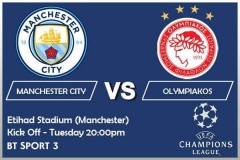 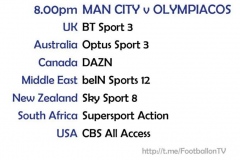 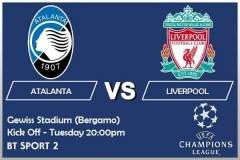 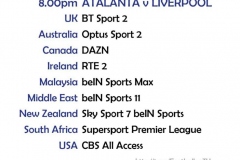 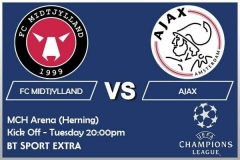 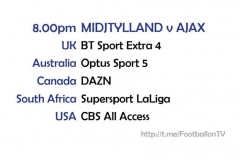 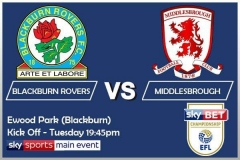 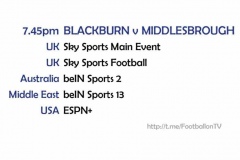 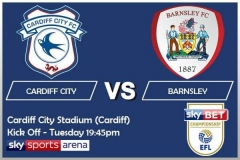 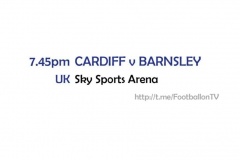 Inter Milan striker Romelu Lukaku will miss their Champions League tie with Real Madrid due to a thigh injury.

The Belgium forward, 27, has scored seven goals in as many matches for the Italian side this season.

Inter are third in Group B with two points from two games. Lukaku earned one of the points with both goals in a 2-2 draw with Borussia Monchengladbach.

Lukaku scored seven goals in six games as the Serie A side were Europa League runners-up last season.

Alexis Sanchez has returned to training after sitting out the past three matches, although Inter coach Antonio Conte said it was unlikely the Chile striker would start in Madrid.

The Brazilian, 22, will undergo a mandatory period of self-isolation.

Real will also be without Nacho, Dani Carvajal and young playmaker Martin Odegaard through injury.

Real Madrid are second in La Liga having lost just one game but have struggled to find form in Europe, picking up just one point from two matches.

Los Blancos needed two late goals to salvage a 2-2 draw against Monchengladbach and are bottom of Group B.

The Brazil international has been out since suffering a thigh injury in September but could return against the Greek side.

“It’s too early to know, he did one training session with part of the team but we are happy he is back,” said City boss Pep Guardiola.

City are top of Group C after winning their two opening matches.

Winger Ferran Torres filled in as a centre forward for City’s Champions League tie against Marseille and in the Premier League against Sheffield United.

This is the first European meeting between Manchester City and Olympiakos and Guardiola insists it is “important to go on to nine points” in their group.

“You cannot make a false step in the Champions League because after that you struggle. We have an incredible opportunity to make a huge step to qualify for the next round,” he said.

Olympiakos are second in the Greek Super League but have not progressed past the Champions League group stages since 2014.

The pair trained on Sunday, but midfielder Thiago Alcantara was absent as he recovers from a knee injury.

“We have to wait until the medical department gives us a green, orange or red light,” said manager Jurgen Klopp.

Liverpool have won both of their Champions League games this season and are top of Group D.

Meanwhile, Atalanta, who reached the quarter-finals of the 2019-20 competition, have picked up four points from their opening two matches and are second.

This will be Liverpool’s first European match against the Italian side and Klopp is expecting a tough game.

“They obviously have a really good atmosphere, a good mood and are a proper fighting unit,” said the German.

“They are very well organised; play their system with 100% conviction, they know exactly what everybody has to do.

“I know how good they are. I actually enjoyed the analysis, I enjoyed watching them because it’s really interesting.”

Premier League leaders Liverpool will be playing their sixth game in 18 days.

Matip has only featured twice this season and missed the past four matches, while Keita has been absent for five games because of a muscle injury.

Centre-half Virgil van Dijk is expected to miss most of the season with a cruciate knee ligament injury, while stand-in defender Fabinho sustained a hamstring problem in the 2-0 home win against Danish side FC Midtjylland last week.

“We have, in the moment, more centre-halves available than we probably will line up together, which is good,” added Klopp.