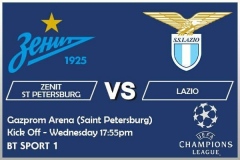 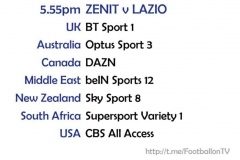 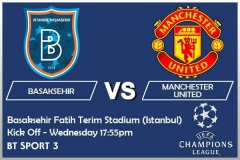 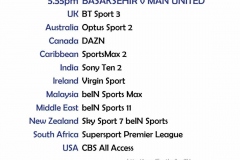 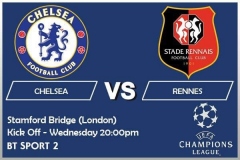 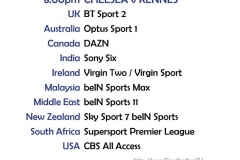 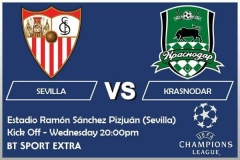 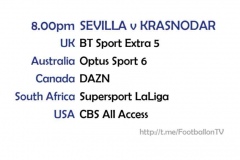 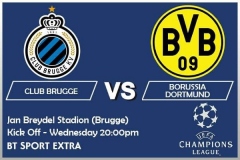 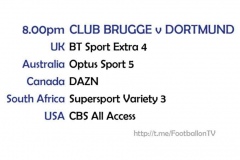 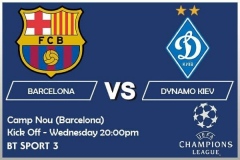 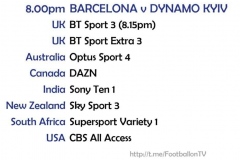 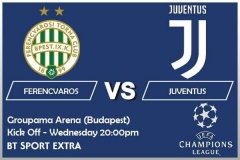 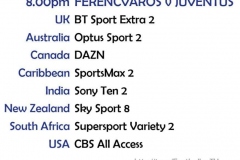 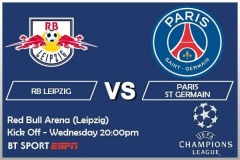 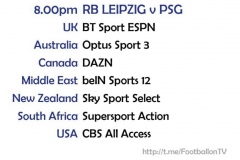 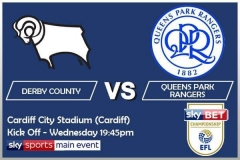 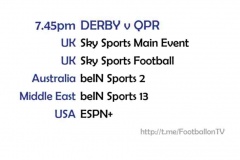 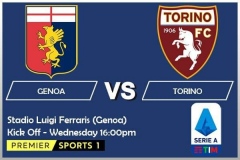 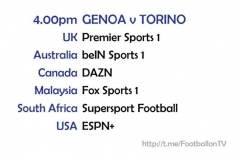 Team news
Manchester United will be without midfielder Jesse Lingard who has not travelled while full-back Alex Telles is unavailable after recently testing positive for coronavirus. Centre-back Eric Bailly remains sidelined.

Ex-Liverpool defender Martin Skrtel should start at the back, alongside on-loan Celtic full-back Boli Bolingoli.

Chances of qualifying?
Data analysts Gracenote say Manchester United have a 91% chance of progressing to the knockout stages of the Champions League.

Simon Gleave, head of sports analysis at Nielsen’s Gracenote, said: “Manchester United began the Champions League as third favourites to progress from Group H. Two matches later and United are firm favourites having beaten both of their main rivals for a place in the knockout phase.

The Euro Club Index estimates that the Red Devils have a 91% chance of finishing in the top two and a 60% chance of winning Group H. Two matches against bottom club Istanbul Basaksehir now should seal United’s place in the last 16.

Chelsea will be without forward Christian Pulisic for Wednesday’s Champions League game against Rennes, but the American’s hamstring injury is not as serious as first feared.

The 22-year-old felt his hamstring in the warm-up at Burnley on Saturday, and was withdrawn from Chelsea’s starting line-up for the 3-0 Premier League win.

“Christian had a scan that showed a minor injury,” said boss Frank Lampard.

“It’s obviously a relief for the injury to be minor because he’s an important player for us and he’s already back outside [training]. He won’t be fit for Wednesday, but we’ll see after that.

“He made the right decision in not attempting to play [against Burnley], as he could have made it worse.”

Chelsea are top of Group E after a 0-0 home draw with Sevilla, followed by a 4-0 away win over FK Krasnodar, while Rennes, third in France’s Ligue 1, are bottom of the table.

Goalkeeper Edouard Mendy, who joined the Blues from Rennes in September, could face his old club.

The Senegal international has only conceded one goal in his six games since the move, including five successive clean sheets.

“He has shown big parts of his game and made big saves in big moments,” said Lampard. “He has given off a sense of calm in his distribution and coming for crosses. It is early days for him at the club. I am very confident in him.

Entertainment data company Gracenote says Chelsea have a 97% chance of progressing to the knockout stages of the Champions League.

Simon Gleave, head of sports analysis at Nielsen’s Gracenote said: “Having drawn with each other and won their other match, Chelsea and Sevilla are huge favourites to go through from Group E.

“The Euro Club Index makes Sevilla the most likely to win the group as they still have their home match against Chelsea to come. Chelsea have 46% chance of ending the group phase on top of Group E.”