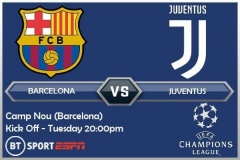 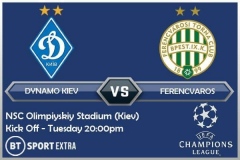 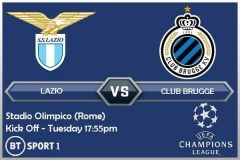 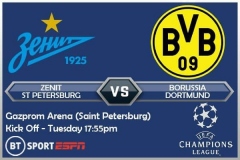 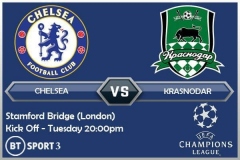 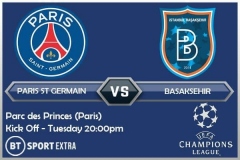 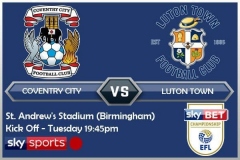 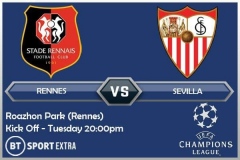 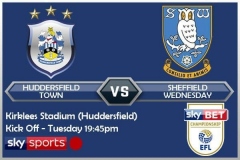 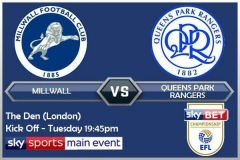 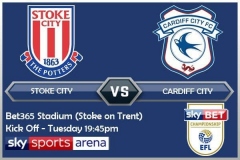 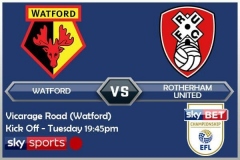 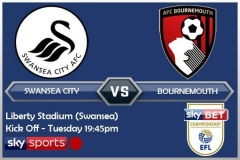 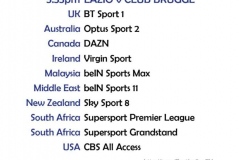 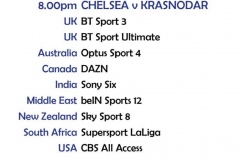 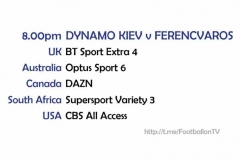 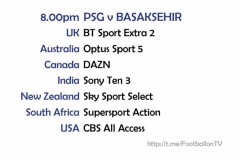 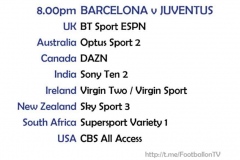 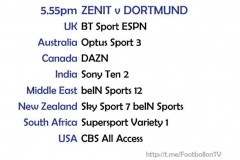 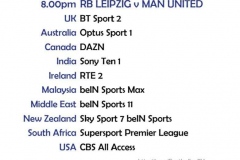 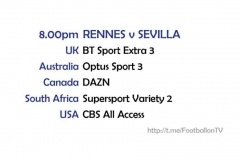 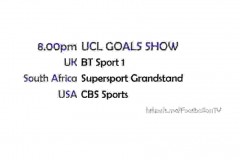 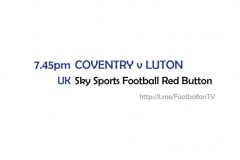 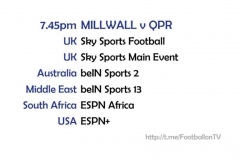 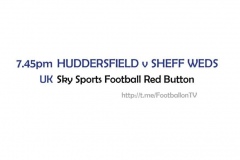 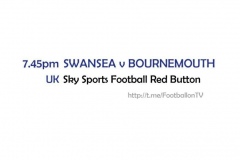 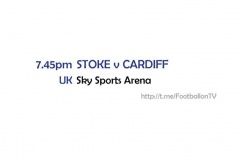 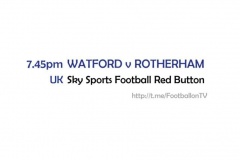 Dayot Upamecano is suspended for RB Leipzig and will be a big miss in defence for the home side.
Leipzig managed to draw 3-3 away to Bayern Munich at the weekend despite having key players like Dani Olmo, Yussuf Poulsen and Marcel Halsenberg starting on the bench.
The Bundesliga outfit have actually switched to a back four in their last two matches but are expected to revert to a 3-4-2-1 system here.

Paul Pogba would likely have started on Tuesday night but is perhaps less likely to now following more unhelpful comments from his agent, Mino Raiola, on the eve of this match.
With Luke Shaw back in the squad following a spell out with a hamstring injury, Solskjaer may go with a back three against Leipzig.
Neither Anthony Martial nor Edinson Cavani have travelled after both sustaining muscle injuries at the weekend meaning Mason Greenwood will likely start.
Marcus Rashford and Bruno Fernandes will return to the starting XI against Leipzig after substitute appearances at the weekend.

Hakim Ziyech was forced off in the 3-1 win over Leeds with a suspected hamstring problem and will play no part here.
The Moroccan, though, is Chelsea’s only injury concern for the welcome of Krasnodar.
Frank Lampard may take the chance to tinker with his XI having booked their place in the next round of the Champions League, with Kepa, Emerson and Andreas Christensen among those possibly starting in midweek.

Dmitriy Stotskiy and Sergey Petrov are Krasnodar’s only absentee issues for the trip to London.
Head coach Murad Musayev may name the same XI that secured a win over Rennes last week.