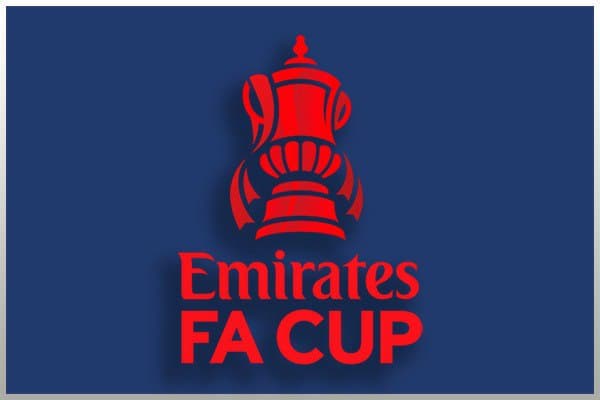 Having only signed this season, goalkeeper Ben Dudzinski is enjoying his time at the club. Ben has been around the leagues in his career but the first memory he has of playing is at school, saying “My first memories of football are having a kickabout at school in the playground at break. We had two 5-a-side goals at either end and the games were like the most competitive thing. Even as kids it was really intense and the teachers were watching as kids would cry about conceding a goal.”

The former Sutton keeper knew he was destined to be between the sticks since he was young. “It’s a bit of weird one but if someone thinks they’re going to score and then you all of a sudden take that moment away from them and you’re the hero and I like that feeling. I’m in a position where I can see players scoring wonder goals but as a goalkeeper you have the opportunity to do the unexpected when someone expects you to concede and all of a sudden you save it. Those are big moments and probably ones I enjoy the most being a goalkeeper.”

Cobblers boss Keith Curle says he is very respectful of the threat posed by Oxford City as he previews Monday night’s Emirates FA Cup first round tie at Oxford City, a game that is live on BT Sport.

“It’s a competition that all football clubs look forward to and we are no different,” he said.

“You never know potentially where your next game can lead you and that is the exciting thing about it.

“We are very respectful as coaching staff and as a football club and we will treat Oxford City no different to anyone else we come up against. We have done our due diligence to gain as much information as we can and then we come up with a plan.

“It’s down to us to go there and impose ourselves on the game, it won’t be easy and it’s a game where mentally you have got to be in a good place. If you get there and get distracted it can have a detrimental influence and the work we will be doing with the players is to make sure that they are in the right mindset to win a game of football.

“The TV cameras are there for a reason, there have been upsets in the past and I know that this game will be a challenge. Oxford’s players will be giving it everything but likewise I know that I have got a group of players here who will be doing the same and putting in a performance that is worthy of the shirt.”