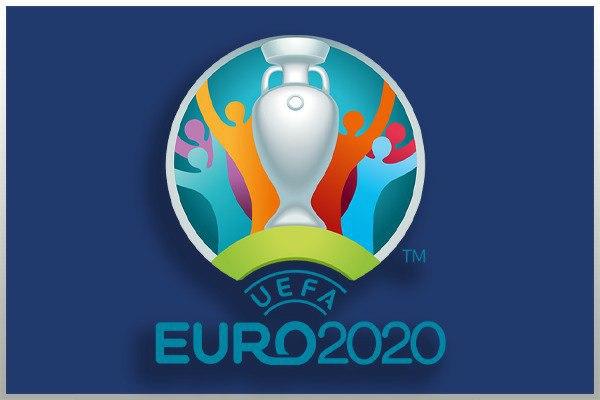 Euro 2020 Qualifiers & Others 12/11/2020. It’s D-day for Northern Ireland & Scotland who could both qualify for the delayed Euro 2020 with a win tonight. England play the Republic of Ireland in a friendly. 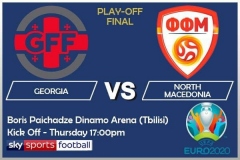 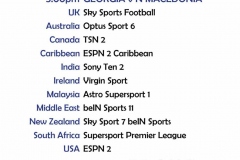 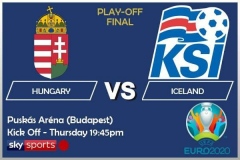 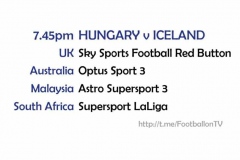 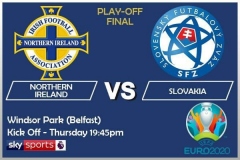 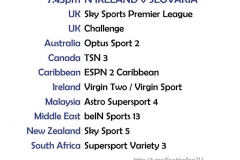 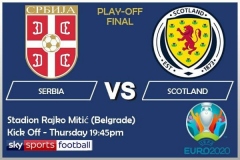 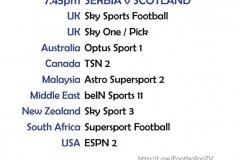 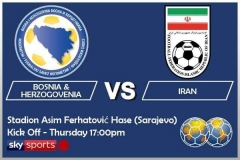 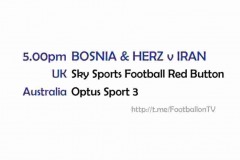 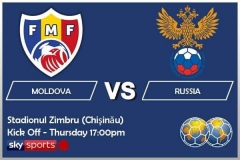 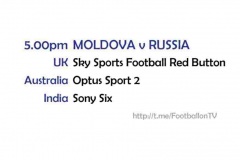 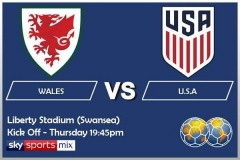 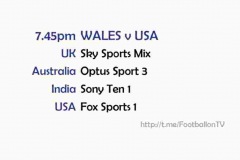 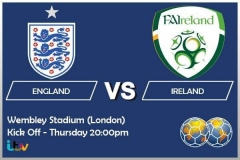 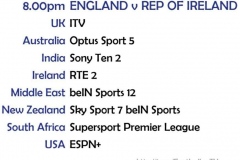 Northern Ireland skipper Steven Davis says beating Slovakia to make next year’s Euros would be a major boost for the country amid the Covid-19 pandemic.

Victory over Slovakia in the play-off final would see NI reach the Euro finals for a second successive time.

“It’s a difficult time for many people – hopefully we can put a smile on their face,” said the Rangers midfielder.

“It would give them something to look forward to off the back of what has been a difficult year so far.”

Northern Ireland have lost two and drawn one in their three games with Slovakia since Steve Lomas netted the winner in a 1998 friendly.

The Slovaks are also aiming to reach the Euro finals for a second time after their debut appearance in 2016.

Stefan Tarkovic is the new man in charge after Pavel Hapal was sacked just eight days after beating the Republic of Ireland on penalties to make the play-off final.

Forward Ryan Fraser, who scored the only goal in last month’s win over the Czech Republic, is out with a hamstring problem.

Defender Grant Hanley, recalled after a two-year absence, was also forced to withdraw from the squad.

James Forrest and John Fleck remain injured but Scott McKenna and Liam Palmer return, along with striker Leigh Griffiths, who last played for Scotland in September 2018.

Serbia are without attacking midfielder Filip Djuricic following a positive Covid-19 test and Werder Bremen defender Milos Veljkovic, who has been prohibited from travelling by his club.

“The bigger picture here is at times we select older players to come in to challenge directly for places,” added Southgate at a news conference on Wednesday.

“In this instance we are giving a young player an opportunity to work with us, to spend some time with us, invest some time with him. He’ll have a brilliant experience for a few days.

“Whether he stay with us for the full week, we’ll decide after the game.”

England are playing the Republic of Ireland for the first time since June 2015. Thursday’s original opponents, New Zealand, withdrew from the fixture because of travel and player availability complications caused by the coronavirus pandemic.

The past five meetings between the countries have ended in draws, while the Republic led England 1-0 in a friendly in Dublin in February 1995 when it was abandoned because of serious rioting.