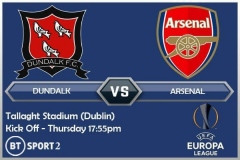 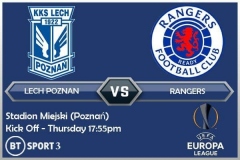 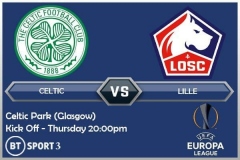 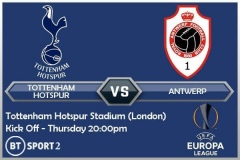 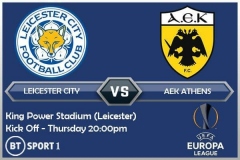 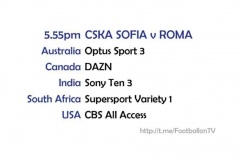 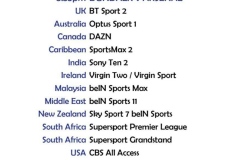 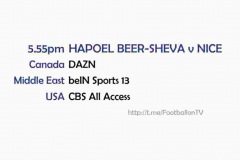 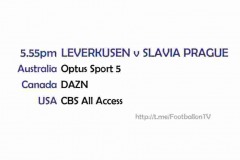 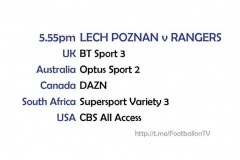 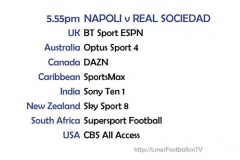 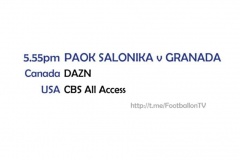 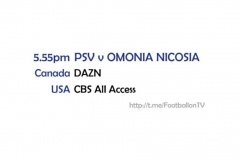 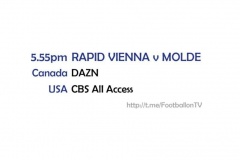 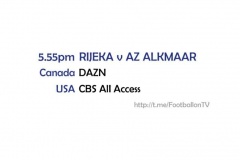 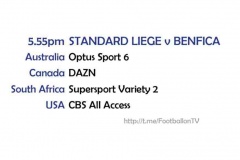 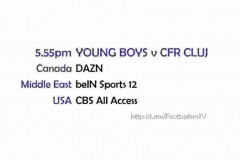 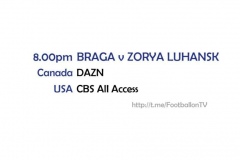 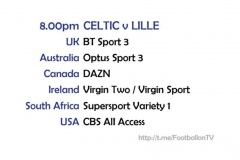 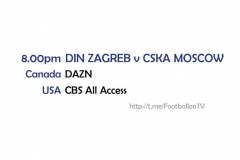 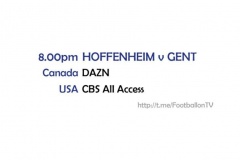 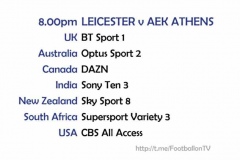 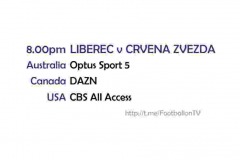 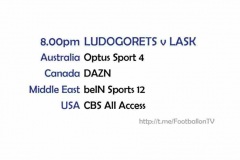 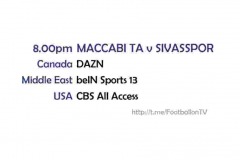 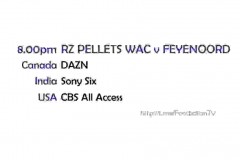 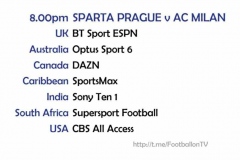 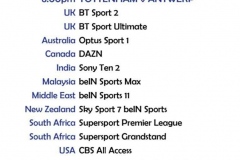 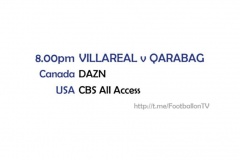 Dundalk have a couple of players one booking from a suspension but that won’t matter here for such a big game in the club’s history.

Thomas Partey is set for another spell on the sidelines after suffering a reoccurrence of a thigh problem in Sunday’s North London derby defeat to Tottenham.

Top spot is already secured in Group B but Mikel Arteta was already fielding a second string XI.

Suspended domestically, Nicolas Pepe will certainly come into the side here. Pablo Mari will continue his return to fitness with another start here.

David Luiz is unlikely to be risked after missing the 2-0 defeat to Tottenham with a head injury.

Youngsters like Emile Smith Rowe and Folarin Balogun will hope to get minutes in Thursday’s game.

Erik Lamela misses out owing to an ongoing thigh issue, while Tanguy Ndombele is a doubt having missed the North London Derby through injury.

Joe Rodon is ineligible otherwise would have started here.

Jose Mourinho is expected to name his usual Europa League XI, with Dele Alli and Carlos Vinicius among those who could return to the side at the expense of Ndombele and Son Heung-Min.

Mourinho may also turn to the youth team players he previously used in the 4-0 win over Ludogorets, with Alfie Whiteman, Dane Scarlett and Harvey White all options.

While qualification is already guaranteed, Leko is unlikely to make wholesale changes to his side as he looks to top Group J.

Ricardo Pereira is out for 10 days after a set-back in his return from injury, along with Caglar Soyuncu, but Wilfred Ndidi will start for Leicester on Thursday.

Still needing a result to secure top spot, Brendan Rodgers is unlikely to go wild with changes from his usual XI in this competition.

Kelechi Iheanacho and Marc Albrighton will miss Leicester’s first knockout game if they are booked on Thursday but Rodgers is unlikely to consider that when selecting his team here.

Danny Ward will hope to continue in goal but it wouldn’t be surprising to see Kasper Schmeichel return here.

Emanuel Insua is suspended for AEK Athens for an accumulation of bookings in the Europa League. Petros Mantalos has been booked in all four of his appearances in the competition.

As it is mathematically impossible for AEK Athens to continue in this competition, it wouldn’t be a surprise to see a few changes from the Greek side on Thursday.