Europa League 29-10-2020. Plenty of games in the Europa League tonight including British clubs. Tottenham, Celtic, Arsenal and Leicester are all in action. 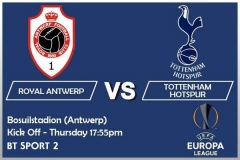 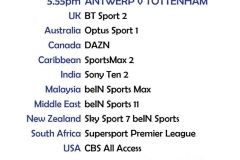 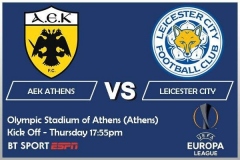 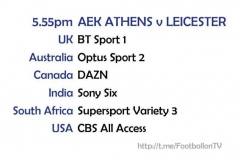 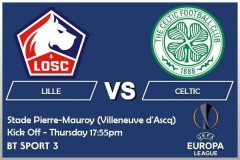 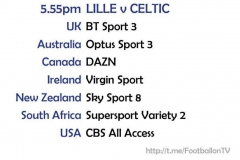 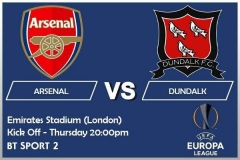 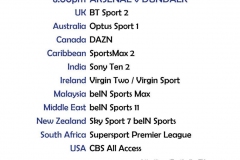 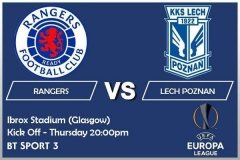 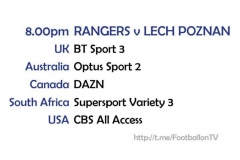 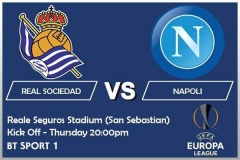 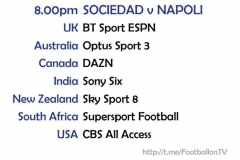 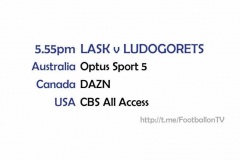 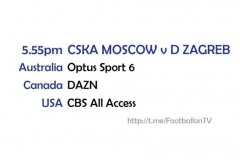 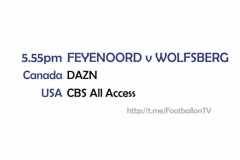 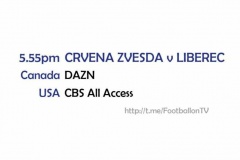 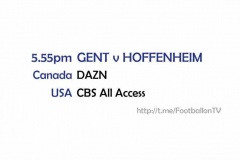 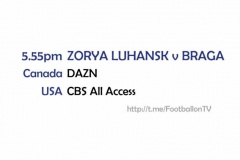 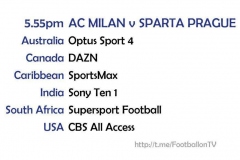 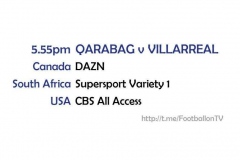 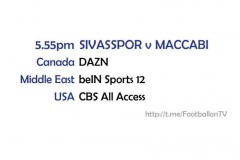 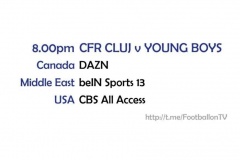 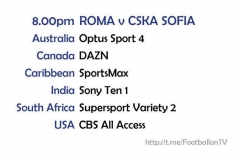 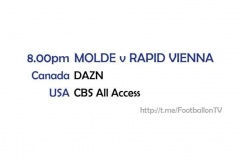 Gareth Bale will start against Royal Antwerp in the Europa League, with manager Jose Mourinho saying “hopefully he can fly”.

Bale returned to Tottenham with a knee injury but Mourinho thinks the Wales forward is close to full fitness.

“Bale is playing and we all have not just the feeling, but also the data that Bale is arriving,” Mourinho said.

“He is improving, he is improving a lot. Hopefully he can fly because he is working very hard. So he’s playing.”

Bale has been restricted to just 80 minutes of action in his second Spurs spell, and was an unused replacement in the win at Burnley on Monday night.

Bale’s approach was questioned by some in Madrid but Mourinho says his new signing has been perfect.

“He is being quite a great example for everybody,” Mourinho said.

“A big guy like him, travelled to Burnley, stayed on the bench for 90 minutes, didn’t play one minute.

Defender Eric Dier and midfielder Tanguy Ndombele have not travelled with the squad as they are rested before Sunday’s match against Brighton.

Mourinho will make several changes, with the likes of Davinson Sanchez, Steven Bergwijn, Harry Winks and Carlos Vinicius likely to join Bale in the starting XI.

Jamie Vardy is set to return to Leicester’s starting XI for Thursday’s Europa League game against AEK Athens after recovering from a calf injury.

The striker came on after an hour and scored the winner in the 1-0 win against Arsenal on Sunday.

Full-back Ricardo Pereira is out with an Achilles injury while Caglar Soyuncu and Wilfred Ndidi (both groin) and Nampalys Mendy (thigh) are also out.

Leicester began Group G with a 3-0 win at home to Zorya Luhansk.

Thursday will be their first European trip since April 2017 when they lost 1-0 at Atletico Madrid in the Champions League quarter-finals.

“When you have experiences like that [of the Champions League] they are amazing but the flip side is you want more,” said Leicester goalkeeper Kasper Schmeichel.

“It’s been a long road back to European football and we were hoping for the Champions League but you don’t always get what you want.

“We’re here in another amazing competition and these nights are different but they are what you work for. You hope one day soon we can get the fans back, that’s the reason we do it, to have the fans able to travel to Athens.”

Luiz’s absence leaves the Gunners boss with the option of Shkodran Mustafi and Gabriel Magalhaes as the only two fit central defenders.

Arsenal host Dundalk at Emirates Stadium in Group B at 20:00 GMT.

German World Cup winner Mustafi, who is returning from a hamstring injury sustained in the FA Cup semi-final on 18 July, says no talks have begun in regards to extending his contract with the club.

“At the moment I am just happy to come back from injury, it was three long months – I was happy just to come back and be able to play again,” Mustafi said when asked about his contract situation.

“We haven’t been talking about anything so there isn’t anything I can tell you guys.”

Mustafi joined Arsenal from Valencia in 2016 and has played over 100 times for the north London side but will be out of contract in the summer.

The German defender added: “It is a huge club, that’s why for me if I could stay at Arsenal, of course it would mean a lot to me.”

Arteta could hand Reiss Nelson a taste of European football after the Spanish boss revealed the club looked to loan out the forward during the summer – but Nelson wanted to stay to fight for his place.

The 20-year-old started three of the first four games of Arteta’s reign as Arsenal manager but has so far only managed 81 minutes of first-team action this season.

“We had a few plans in mind with Reiss,” Arteta said. “One of them was to send him on loan to get more minutes because of the competition we have up front.

“Things change very quickly and if he starts playing and playing well, and he does what he can do, why not? He could start to play more games.”

Arsenal are hoping to continue their winning form in the Europa League against Irish opponents Dundalk, after beating Rapid Vienna 2-1 away from home in their opening Group B fixture.

Dundalk, who are third in the Irish Premier Division table, have reached the group stage of the competition for the second time in five years.

In 2016, the Lilywhites picked up four points in their opening two group games before losing the remaining four matches.