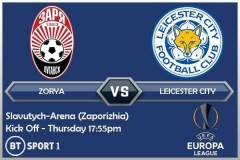 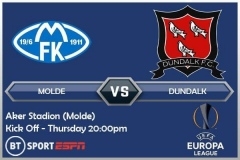 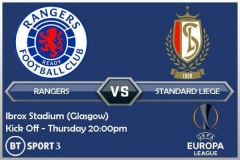 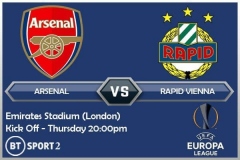 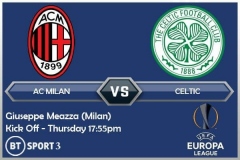 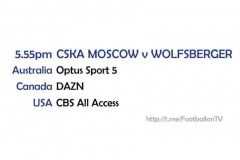 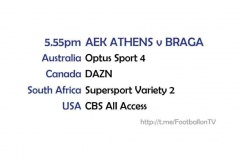 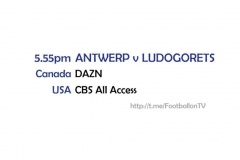 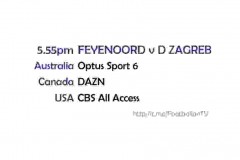 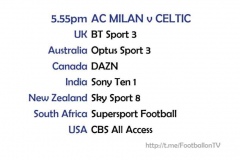 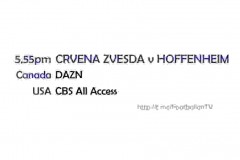 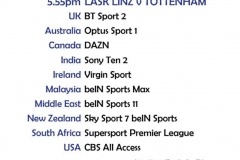 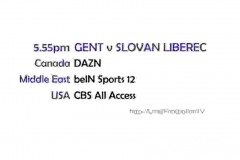 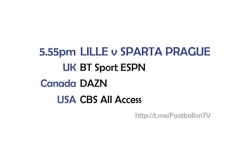 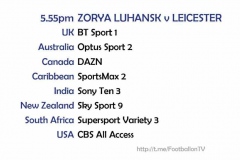 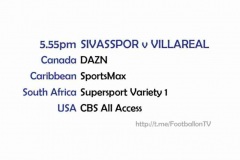 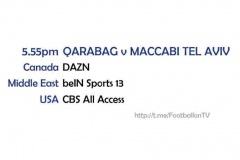 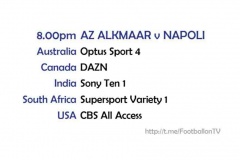 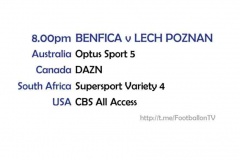 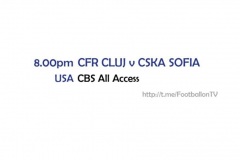 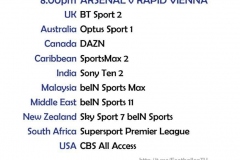 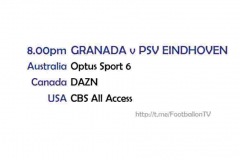 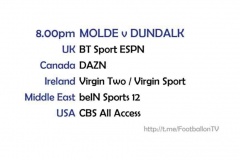 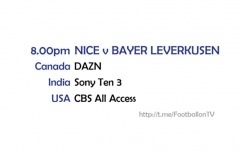 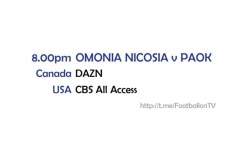 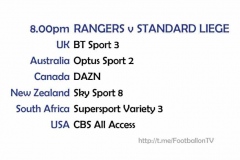 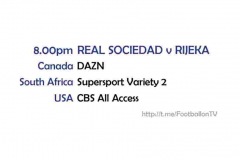 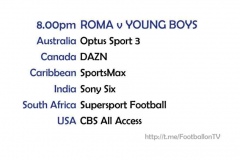 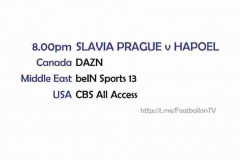 Harry Kane will miss the Europa League trip to LASK because of injury but the Tottenham striker is tipped to be fit for Sunday’s derby against Arsenal.

“I’m not going to tell you the nature of his injury,” said Spurs manager Jose Mourinho.

The Premier League leaders are tied on nine points at the top of Group J but second to Antwerp because of an inferior head-to-head record. They can seal qualification with a draw at LASK.

Mourinho said he would not field a weakened side – despite hosting Arsenal in the first north London derby of the season at the weekend.

Left-back Ricardo Pereira is set to make his first appearance in nine months when Leicester line up against Zorya Luhansk on Thursday.

The Portuguese returns for this Europa League Group G match after recovering from a cruciate ligament injury.

Midfielder Wilfred Ndidi and defender Caglar Soyuncu are also set to start after overcoming their injuries.

Leicester booked their place in the last 32 with a 3-3 draw at Braga last week.

With only top spot left to play for, Rodgers has selected six under-23 players in the squad, including 16-year-old defender Ben Nelson. If he makes his debut he will become the fifth youngest player to appear for the Foxes.

Striker Jamie Vardy, midfielder Youri Tielemans, defender Jonny Evans and goalkeeper Kasper Schmeichel are among some of the senior players omitted from the squad.

Arsenal defender David Luiz will miss Thursday’s Europa League game against Rapid Vienna as he continues to recover from a clash of heads with Wolves striker Raul Jimenez.

Brazil international Luiz, 33, played on with blood seeping from his head bandage after the first-half incident in Sunday’s Premier League match.

After continuing for about 40 minutes, he was replaced at half-time.

“The cut to David’s head will take some days to heal,” said Arsenal.

“Close care of David’s cut and general monitoring of his wellbeing will continue in the coming days and David continues to be in good health.”

Jimenez hopes to ‘return to the pitch soon’
Midfielder Thomas Partey is also missing with a thigh injury, while striker Gabriel Martinelli misses out with a knee problem.

Gunners boss Mikel Arteta is expected to shuffle his pack with Arsenal already assured of qualification to the knockout rounds.