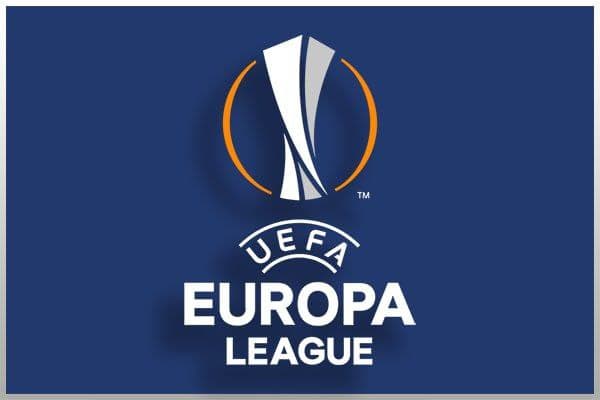 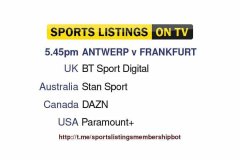 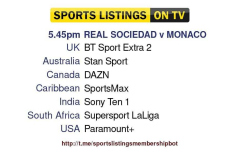 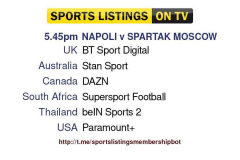 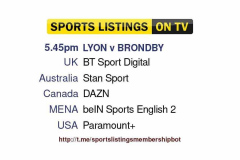 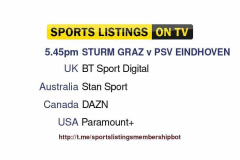 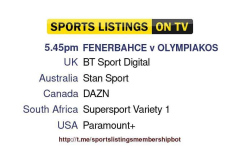 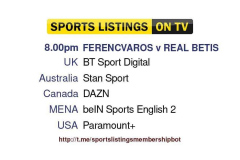 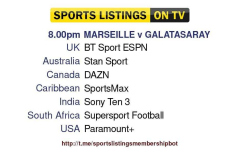 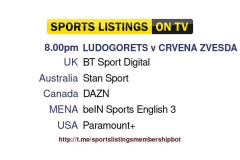 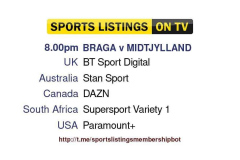 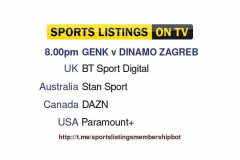 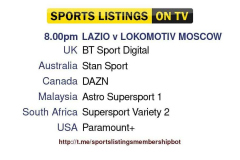 Tottenham will be without forward Steven Bergwijn when they host Slovenian side NS Mura in the Europa Conference League on Thursday.

The 23-year-old Dutchman injured an ankle during Spurs’ last outing in the competition, a 2-2 draw at Rennes in their opening Group G match.

NS Mura lost their first game 2-0 against Dutch side Vitesse.

Spurs are set to make changes to the side beaten by Arsenal in the Premier League on Sunday,

“We have to make decisions but all the squad is going together,” Nuno added: “There are some changes because they are required.” 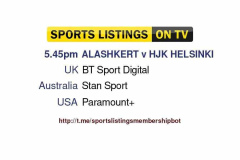 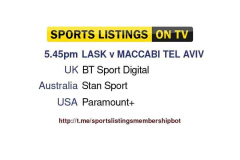 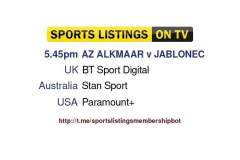 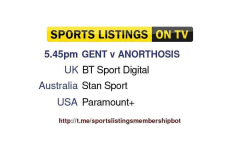 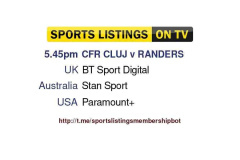 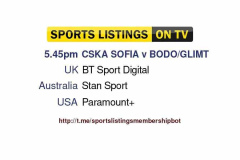 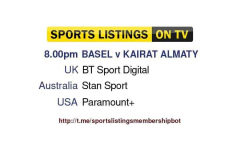 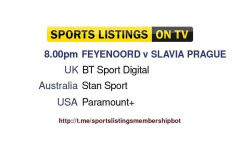 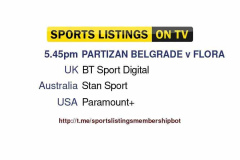 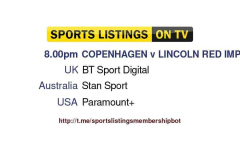 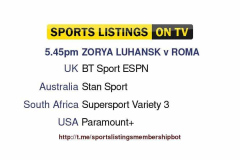 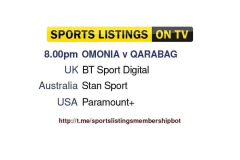 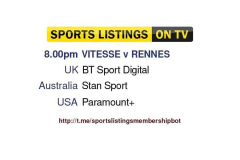 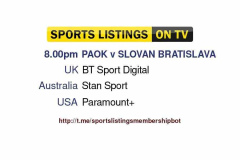 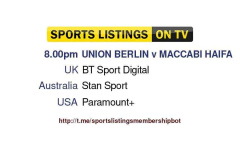