Football 12/8/2021. Scottish Clubs in action in Europe today. St Johnstone and Hibernian are in action.

Defender and captain Jason Kerr is expected to be fit after a knock picked up in the first leg kept him out of the weekend draw with Motherwell.

Craig Bryson remains sidelined, while Charlie Gilmour has only just returned to training and so won’t be available.

What did we learn from the first leg?

St Johnstone was outstanding as they took the lead through Kerr’s penalty, with the only frustration being that they conceded an equaliser soon after with Galatasaray a man down.

They will need to execute their trademark defensive discipline once again and hope Galatasaray’s attacking combinations are not yet up to speed.

Hibs have no fresh injury concerns and, crucially, striker Kevin Nisbet is in line to return after missing the weekend win against Ross County through injury.

The Scotland striker is back in training and should be fit to start in Croatia if called upon.

What did we learn from the first leg?

Hibs and Rijeka were well-matched but it was Ross’ side who came away rueing more missed chances than their opponents. Boyle’s equaliser at least salvaged a draw, but they could quite easily have won the game.

Rijeka are a different proposition at home, especially now they will be backed by raucous support, and so Hibs will definitely need to be more clinical to reach the next round. 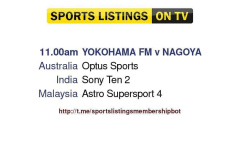 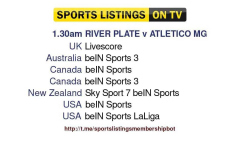 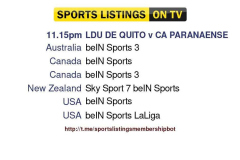