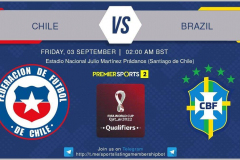 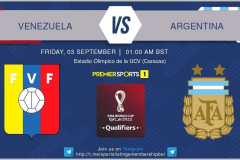 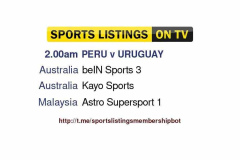 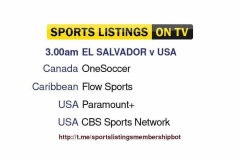 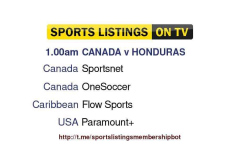 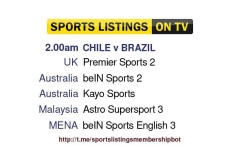 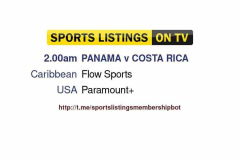 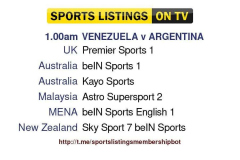 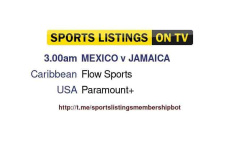 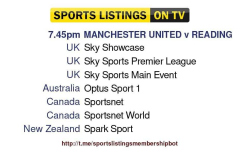 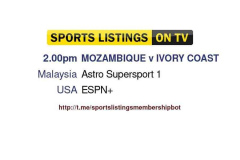 Both teams are expected to hand competitive debuts to some of their summer signings. Hannah Blundell, Sophie Baggaley, Mannion and Martha Thomas could all be involved for Manchester United, with last season’s top scorer Ella Toone expected to lead the line.

Reading have acquired Natasha Dowie, Gemma Evans, Faye Bryson and Chloe Peplow, who will be hoping to make their debuts on Friday. Fellow new signings Deanne Rose and Justine Vanhaevermaet, who have only recently arrived the club, may need to wait slightly longer for their first WSL action.