Football 4/9/2021. There are World Cup qualifiers taking place today. Scotland takes on Moldova and the Republic of Ireland play Azerbaijan.

McGinn sat out having tested positive for coronavirus, while Patterson and O’Donnell were also absent because of Covid-related issues.

Nisbet has recovered from a knock and all four trained with the Scotland squad on Friday, while Clarke reported only a “couple of niggles” following the midweek defeat.

What do we know about Moldova?

Since a high of 37 in 2008, Moldova have slipped to 175th in the world, although that is a rise of two from their all-time low in November.

Libya-born Italian Roberto Bordin, 56, got off to a disappointing start after becoming head coach in February, with a 1-1 draw at home to Faroe Islands followed by an 8-0 thrashing in Denmark.

Bordin led Moldova to a 1-0 defeat of Azerbaijan in a June friendly, but that is their only win in 22 internationals since their last competitive victory – 1-0 at home to Andorra in a European Championship qualifier in June 2019.

It was followed by Saturday’s 2-0 home Group F loss to Austria and they head to Hampden on the back of 14 consecutive away defeats since beating San Marino 1-0 in the Nations League in November 2018.

Republic strikers Aaron Connolly and Adam Idah both caused the Portuguese defence problems in Faro but manager Stephen Kenny said Robinson could return to the attack.

“Callum is certainly in contention. He has started the season well and scored three goals [in four Championship appearances]. He trained yesterday in England and comes into the squad so we will see how he is in training today,” said the Republic boss on Friday morning.

Matt Doherty also looks likely to be declared fit after being bothered by stomach cramps in the second half of Wednesday’s game.

“I was just really struggling but I managed to crawl my way through the second-half and I feel a bit better now,” said the Tottenham defender.

World Cup qualifying: Robinson and Browne back for Republic of Ireland after Covid issues as uncapped Scales is also called up – BBC Sport 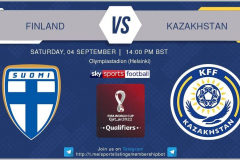 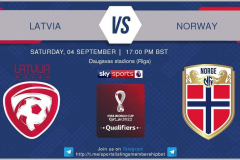 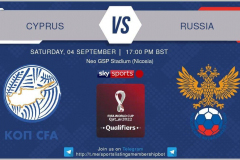 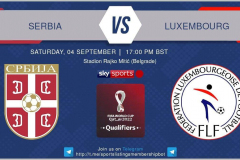 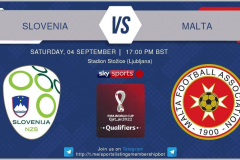 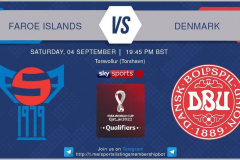 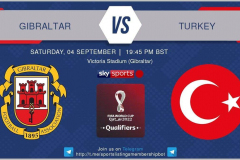 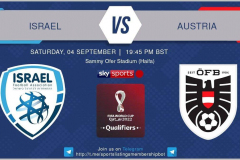 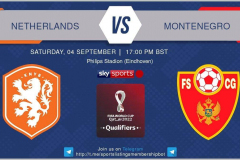 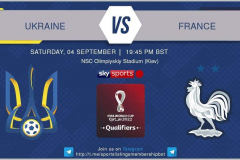 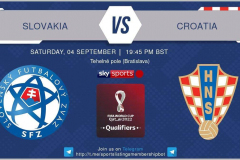 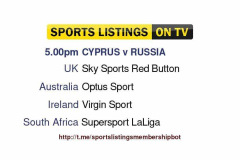 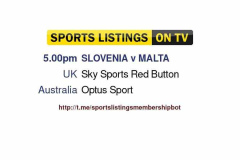 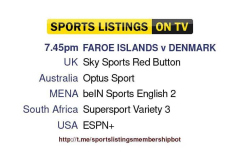 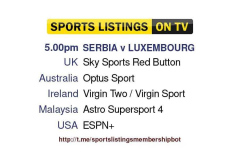 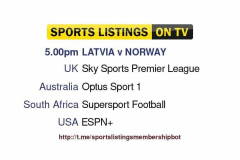 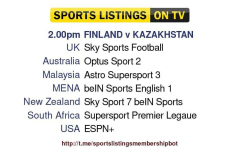 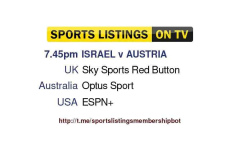 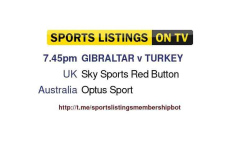 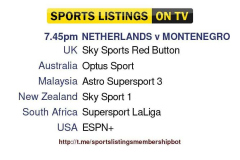 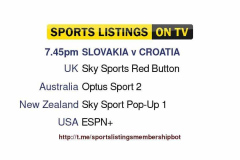 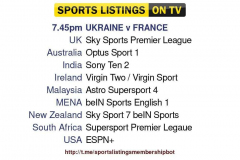 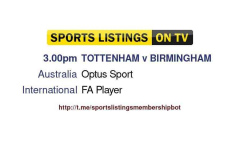 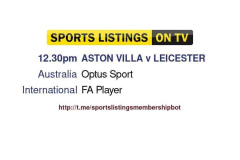 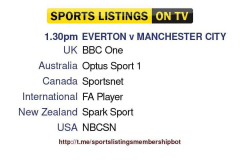 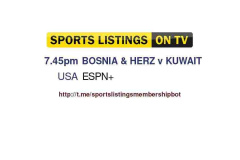 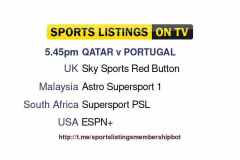