Wales will be without 13 players for Sunday’s World Cup qualifier against Belarus in Kazan, Russia.

Aaron Ramsey and Kieffer Moore are among seven players to pull out because of injury and Covid-19, while three more are absent because of visa issues.

“We’re without big players, but it gives others an opportunity to step up to the plate,” said boss Robert Page.

In the absence of so many first-team players, a shadow Wales side showed promise in Wednesday’s goalless friendly draw with Finland. 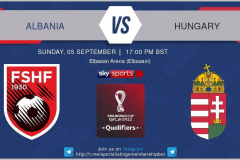 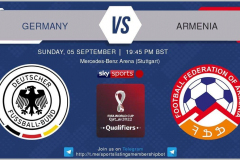 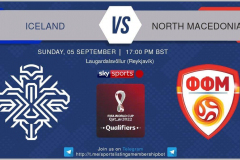 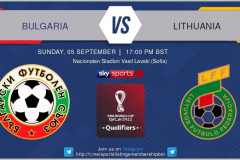 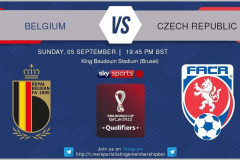 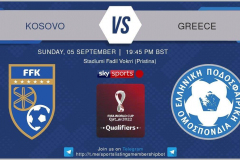 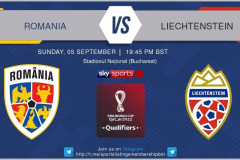 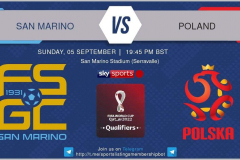 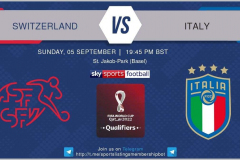 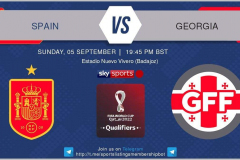 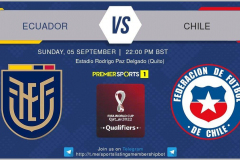 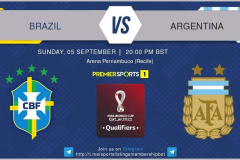 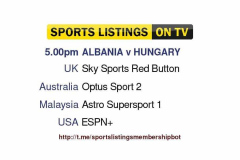 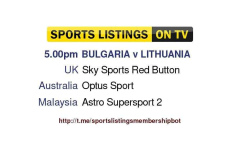 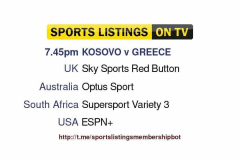 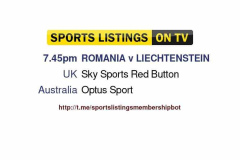 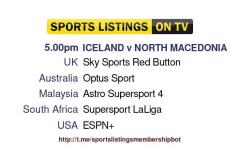 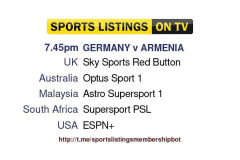 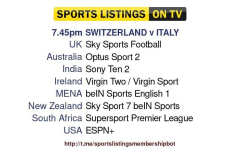 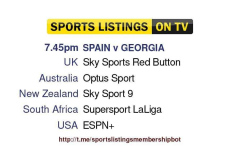 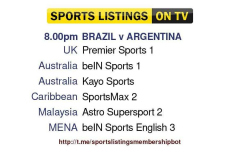 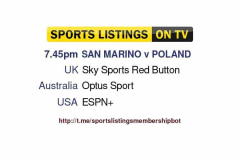 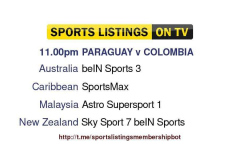 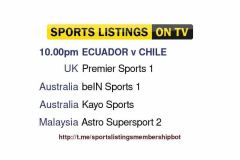 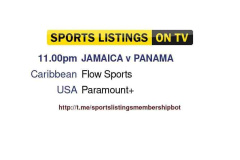 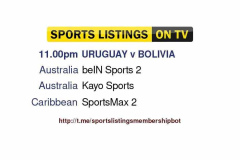