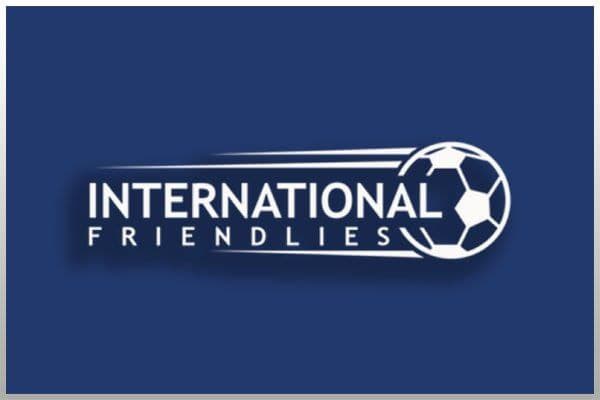 John Fleck is isolating at Scotland’s training base in Alicante after testing positive for Covid-19.

Manchester United’s Scott McTominay and Chelsea’s Billy Gilmour will join the squad in Portugal but will take no part in the game following their involvement in last week’s European finals.

Newcastle winger Ryan Fraser has not played since March due to injury but is deemed fit enough to be involved, while Celtic playmaker David Turnbull and Rangers full-back Nathan Patterson will be hoping to earn their first caps. 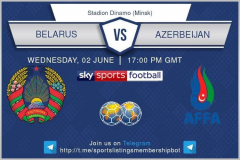 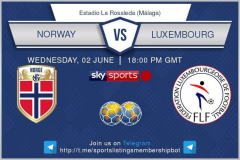 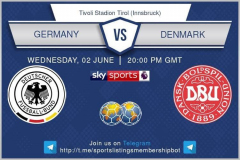 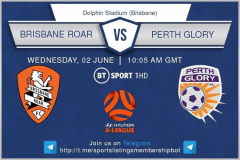 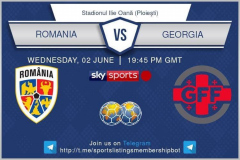 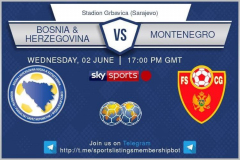