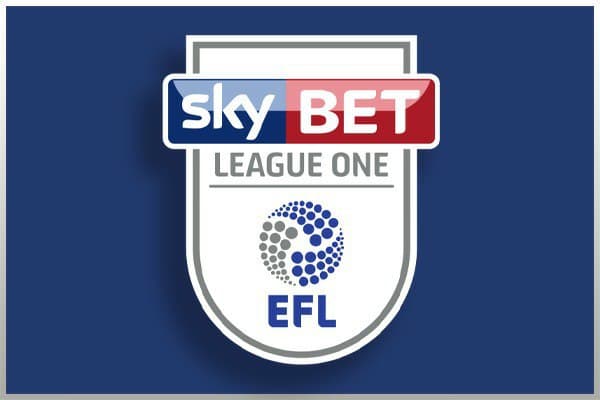 Posted on May 21, 2021May 21, 2021 By whatchanboss4beat Posted in LaLiga, League OneTagged Blackpool, League One, Oxford United, Play-offs

Blackpool boss Neil Critchley says he is still wary of Oxford United despite his side’s 3-0 lead going into the second leg of their League One play-off semi-final on Friday.

Ellis Simms scored twice in Blackpool’s win on Tuesday to boost their hopes of promotion to the Championship.

“We scored three at Oxford so why can’t they come here and score three goals?” Critchley told BBC Radio Lancashire.

“Nothing but our best, prepared and ready to go, will be good enough.”

Victory in the play-off semi-finals will send Blackpool through to the League One play-off final at Wembley on Sunday, 30 May and leave the club 90 minutes from a return to English football’s second tier after a six-year absence.

Despite his side’s three-goal deficit heading into the second leg, Oxford boss Karl Robinson is optimistic about their chances of pulling off a stunning comeback.

Last season the club reached the play-off final where they were defeated by Wycombe, and Robinson has instructed his side to be positive ahead of the return meeting.

“We’ve scored three or more goals 14 times this season and it’s only the promoted teams who have scored more than us so there’s an awful lot of factual information we can draw upon,” he told BBC Radio Oxford.

“Going into this second leg, we can still take a lot of positivity into it. It took us 16 minutes to score three goals away against Gillingham this season and we’ve got 90 minutes.

OTHER FOOTBALL – FRIDAY 21 MAY