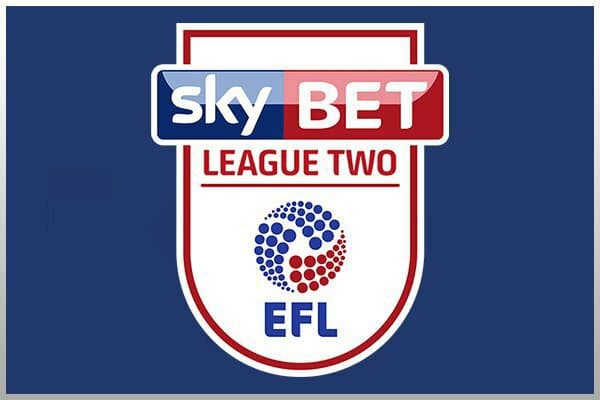 League Two & Under 21’s 13/11/2020. Bolton v Salford is the televised league action tonight. England under 21’s are also in action against Andorra.

England booked their spot at next year’s UEFA U21 EURO Finals in their last game as Eddie Nketiah’s record-breaking late winner sealed a hard-fought 2-1 win over Turkey at Molineux.

Having dominated the early exchanges, the Young Lions broke the deadlock through Hüseyin Türkmen’s unfortunate own goal, and Nketiah doubled their advantage late on after missing from the penalty spot and having two goals disallowed.

Aaron Ramsdale kept England in front with a fine penalty save after he tripped Halil Dervisoglu in the second half, but the Turkey frontman did get his goal in the dying moments after threatening the home goal on several occasions.

But Aidy Boothroyd’s men ultimately returned to winning ways after their draw in Andorra last time out, with the three points enough to earn their place at the Championships for the eighth time running.

Boss Boothroyd made eight changes to the side that had been denied victory at the Estadi Nacional, and England looked to assert their authority from the off with Jude Bellingham and Callum Hudson-Odoi threatening Turkey’s left flank early on.

Bellingham was again involved as the Young Lions tested the away defence down the right in the eighth minute, but Ryan Sessegnon couldn’t quite find an end product after good work from Max Aarons.