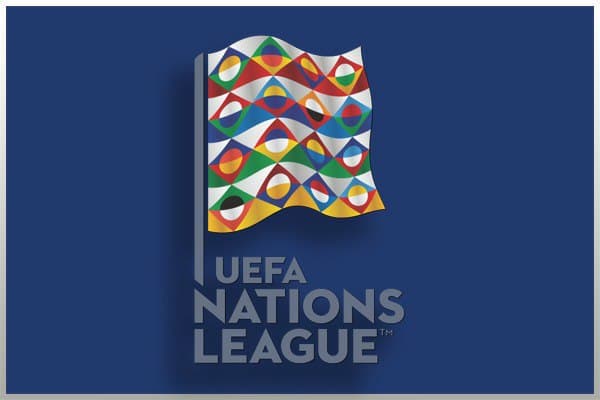 Nations League 18/11/2020. Plenty of games for you to choose from tonight. Football addicts can get their fix from 3pm today. England play Iceland at 7:45, the same time as Israel v Scotland, Northern Ireland v Romania, Wales v Finland and Republic of Ireland v Bulgaria. 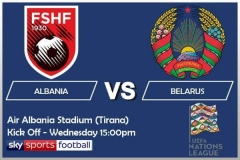 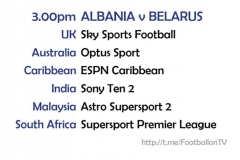 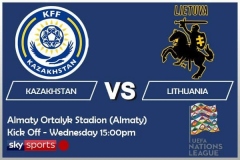 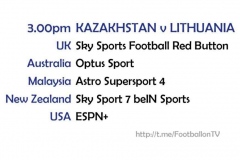 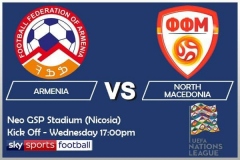 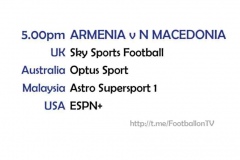 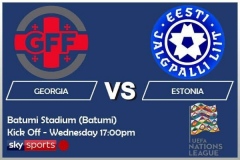 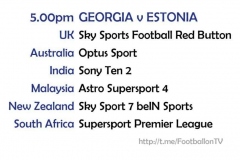 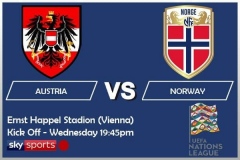 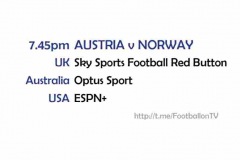 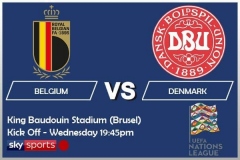 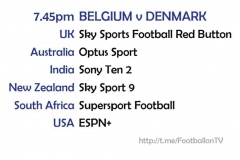 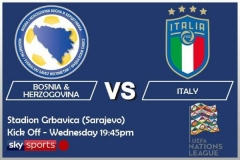 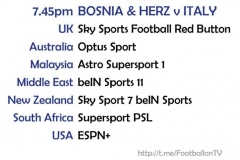 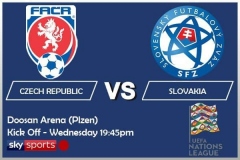 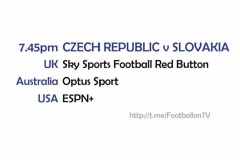 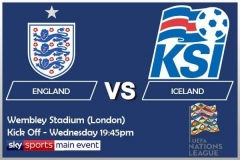 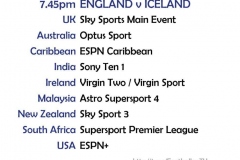 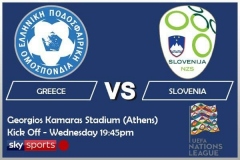 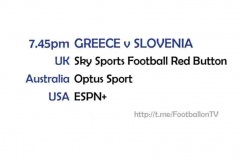 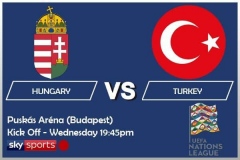 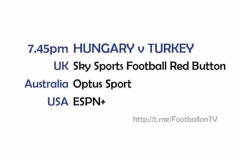 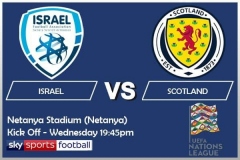 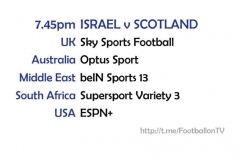 Iceland manager Erik Hamren is stepping down after this match and is without several big names – with Everton’s Gylfi Sigurdsson and Burnley midfielder Johann Berg Gudmundsson among those to return to their clubs early.

Liverpool midfielder Jordan Henderson and Manchester City forward Raheem Sterling returned to their clubs yesterday because of injury and will not feature.

Borussia Dortmund’s 17-year-old Jude Bellingham would be the youngest player to start a game for England if he makes the first XI – beating Wayne Rooney’s record.

Scotland midfielder Stuart Armstrong misses out through suspension after his yellow card in Slovakia, while striker Lyndon Dykes returns from his one-match ban.

Captain Andy Robertson sat out in Slovakia with a the hamstring injury, but head coach Clarke has reported “everyone is fit” to face the Israelis.

Israel and Celtic defender Hatem Elhamed serves a suspension after being sent off in Sunday’s 1-0 loss to the Czechs.

Striker Munas Dabbur is unavailable as he self-isolates after testing positive for coronavirus.

All Wales’ players have tested negative for coronavirus after facing a Republic of Ireland side including two players who tested positive.

Matt Doherty and James McClean, tested positive after playing in their 1-0 loss to Wales on Sunday.

However, Wales’ players were tested on Monday and assistant manager Robert Page confirmed all results came back as negative on Tuesday.

Page also said he had a fully-fit squad to choose from. Wales’ only withdrawals this month came before last Thursday’s friendly draw with the United States, with Juventus midfielder Aaron Ramsey and Swansea City centre-back Ben Cabango pulling out with injuries.

Finland will be without striker Joel Pohjanpalo after he suffered a serious injury to his left ankle during Sunday’s win in Bulgaria which will require an operation.