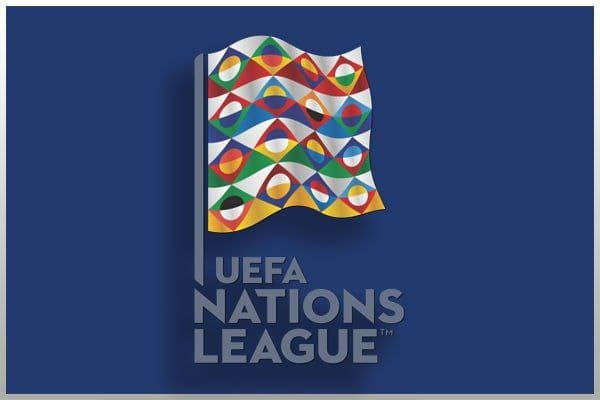 Nations League 7/10/21. There is one semi-final today. At 19:45, on Sky Sports Football, is Belgium v France in the Nations League. 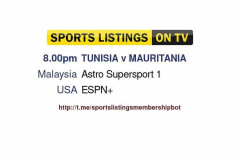 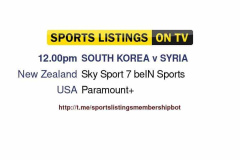 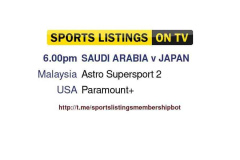 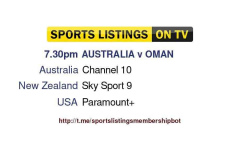