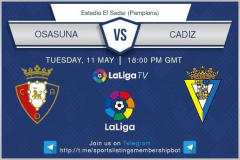 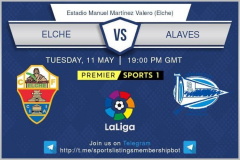 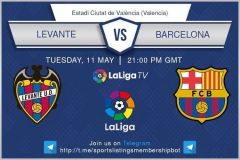 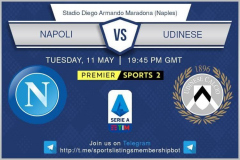 OTHER FOOTBALL – TUESDAY 11 MAY