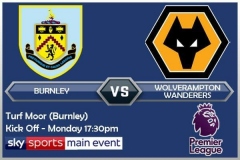 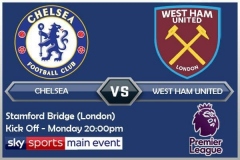 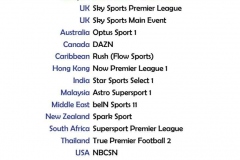 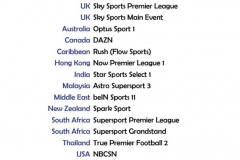 Jack Cork has made a return to action with the U23s having been out all season so should be pushing for a place in the matchday squad at the least.

Burnley continued to pick up points in midweek, withstanding an onslaught against Villa to earn a fifth clean sheet in five games, so the defence will certainly remain unchanged.

The main competition is at the opposite end of the pitch, where all four of Sean Dyche’s forwards are misfiring, but Ashley Barnes may get the nod over Jay Rodriguez.

Joao Moutinho returns from suspension, which may be timely as Leander Dendoncker was forced off at half time in the win over Chelsea.

That said, teenager Owen Otasowie performed very well on his Premier League debut and will also be hoping for another chance in midfield.

Willy Boly was picked up a problem late on in midweek but could be fit to retain his place having been dropped last weekend.

Frank Lampard hopes to have both Hakim Ziyech and Callum Hudson-Odoi available for Monday’s game with West Ham.

Tests results have shown Reece James will only need a minor knee operation as a last resort. It’s a boost but it will obviously need managing, which could see Cesar Azpilicueta come in here.

After back-to-back defeats, Lampard will consider changes. Neither Kai Havertz nor Timo Werner are performing well. Werner is only likely to drop out of the side if Ziyech is fit to start.

David Moyes suggested after their 1-1 draw with Crystal Palace in midweek he will look to freshen things up after a flat performance.

Aaron Cresswell and Jarrod Bowen both picked up knocks against Palace but Moyes doesn’t really have many alternatives for the former.

Fabian Balbuena won’t be out for too long but Monday’s trip across London may come too soon, while Michail Antonio will only make the bench at best at Chelsea.