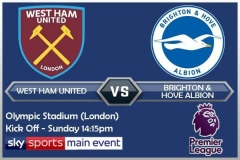 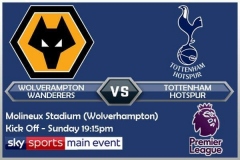 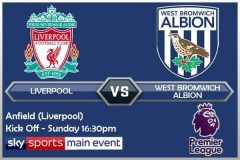 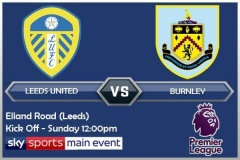 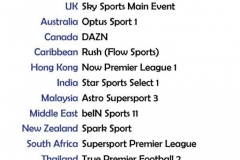 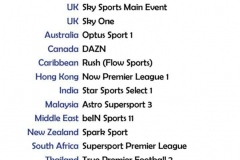 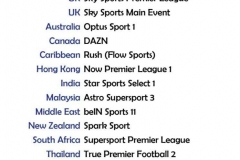 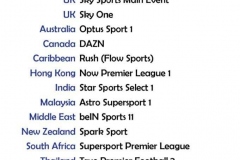 Leeds will assess captain Liam Cooper after he suffered an abdominal strain at Manchester United at the weekend.

Fellow centre-back Robin Koch remains sidelined but Diego Llorente is back in training after injury and may feature.

Burnley midfielders Dwight McNeil and Robbie Brady will be monitored after suffering respective groin and hamstring problems against Wolves.

Jack Cork and Johann Berg Gudmundsson are not expected to be involved despite stepping up their training this week.

West Ham forward Michail Antonio, who hasn’t played in December because of a hamstring injury, will be assessed ahead of the game.

Midfielder Manuel Lanzini could return after sitting out the defeat at Chelsea on Monday with a hamstring strain.

Brighton full-back Tariq Lamptey, who missed the draw with Sheffield United, has not yet recovered from a minor hamstring problem.

But the Seagulls have no new injuries ahead of the busy Christmas period.

Liverpool will monitor the fitness of James Milner and Xherdan Shaqiri, but this game comes too soon for fellow midfielder Thiago Alcantara.

Top scorer Mohamed Salah is set to return to the starting line-up after beginning on the bench last weekend.

West Brom are without captain Jake Livermore, who starts a three-game ban following his red card against Aston Villa.

Wolves midfielder Leander Dendoncker, who was injured against Chelsea and missed Monday’s defeat at Burnley, is a major doubt for this game.

Giovani Lo Celso is out with a hamstring injury but Tanguy Ndombele is fit despite not making the squad for the midweek trip to Stoke.

Defender Japhet Tanganga is out until the new year with a shoulder problem.