Premier League 28/12/2020. Three games in the Premier League today and all games are on Amazon Prime, check out our detailed channel information for alternatives. First up at 15:00 is Crystal Palace v Leicester City. At 17:30, it is Chelsea v Aston Villa. The 20:000 game is Everton v Manchester City. 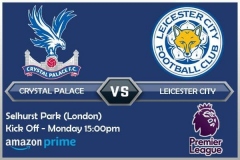 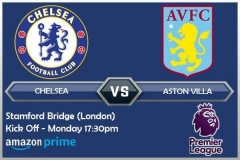 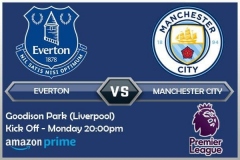 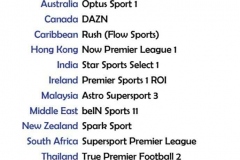 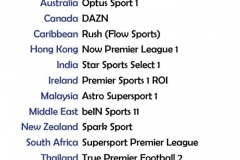 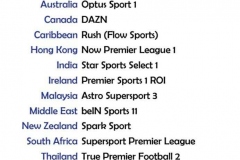