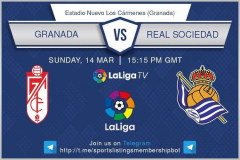 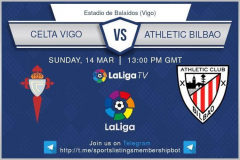 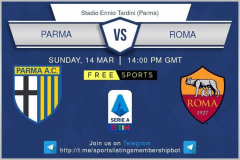 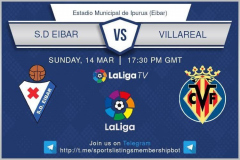 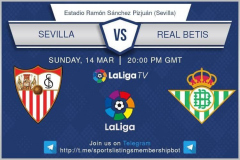 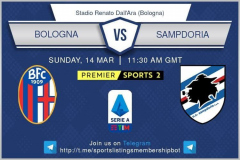 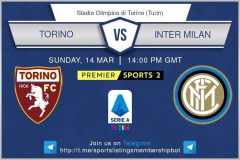 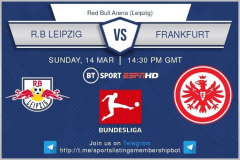 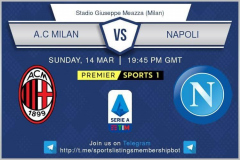 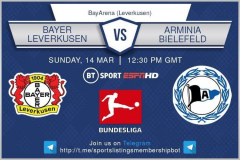 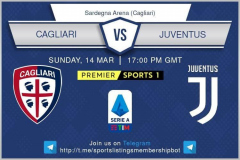 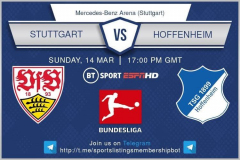 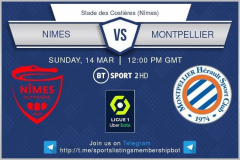 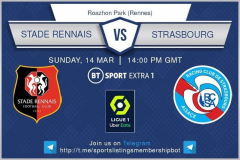 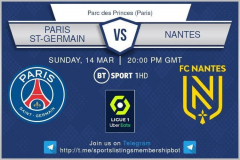 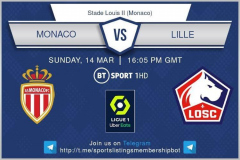 A big thanks to our friends at https://t.me/FootballonTVideas who kindly allow us to use fixture information. A special shout to BOOMEDIA for the excellent pictures, much appreciated. If you would like to buy us a coffee and help support this project, you can do so buy clicking on this link. I admit, we are more likely to spend it on beer 🙂 Whatchan.co.uk– We are Football & IPTV’s Favourite Friend.