***Apologies for lack of pictures today*** 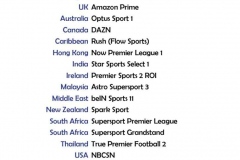 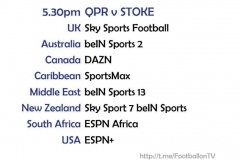 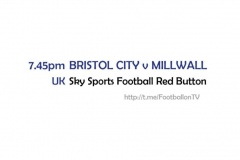 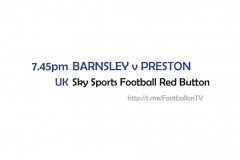 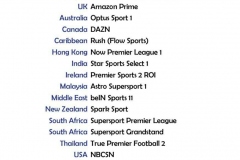 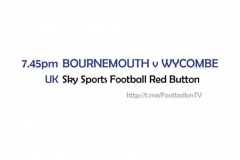 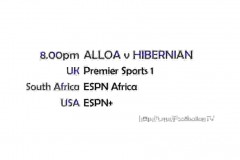 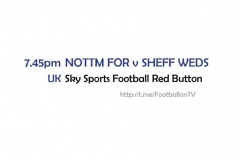 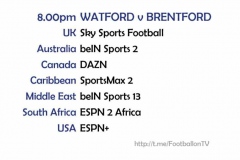 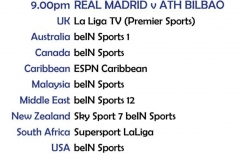 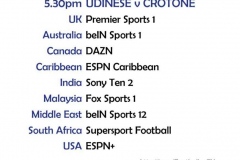 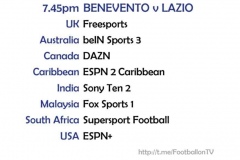 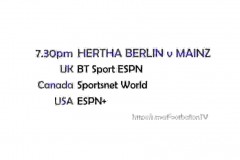 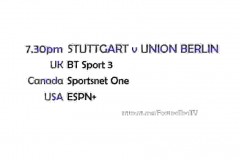 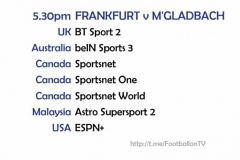 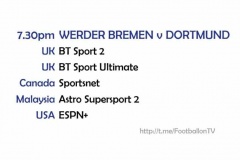 There is still no timescale on the return of Raul Jimenez, who is recovering from a fractured skull, while Jonny is a long-term absentee.

Christian Pulisic is in Chelsea’s match-day squad after he missed the loss at Everton through injury.

Manchester City forward Sergio Aguero is being assessed after he missed the Manchester derby through illness.

Eric Garcia remains absent and is set to miss the Christmas programme with a muscle injury, while Oleksandr Zinchenko is also still sidelined.

West Brom will again be without the services of defender Kyle Bartley due to a calf injury.

Sam Field is another injured absentee, with Matheus Pereira also missing as he continues to serve a three-match ban.