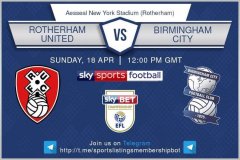 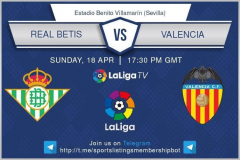 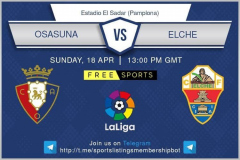 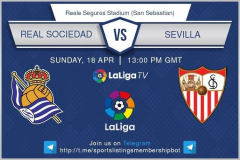 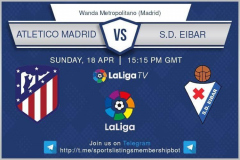 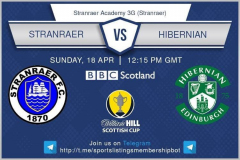 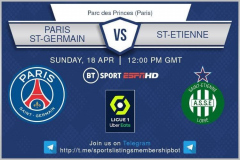 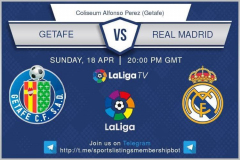 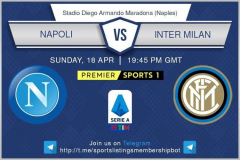 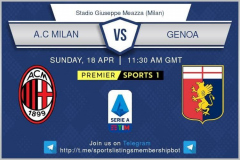 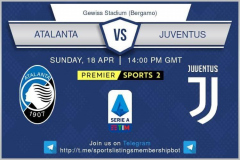 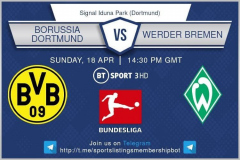 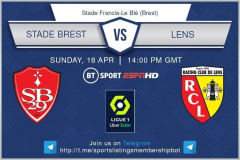 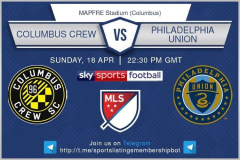 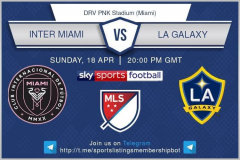 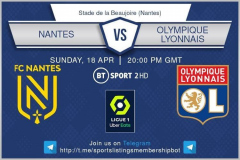 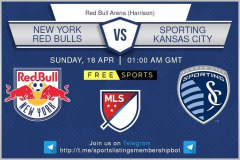 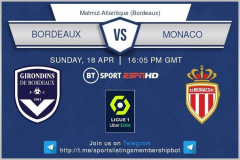 If you would like to see your advertisement here, drop us an email, we would love to hear you. With hundreds of unique visitors each week, get your message out to a new audience – very reasonable rates.