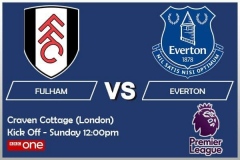 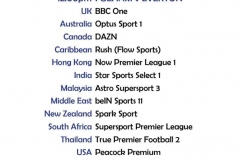 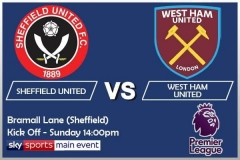 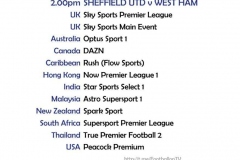 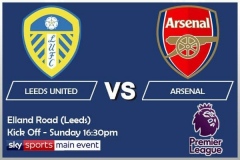 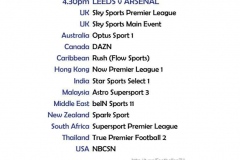 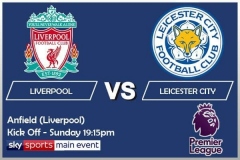 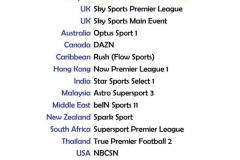 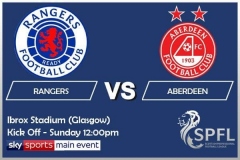 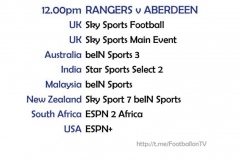 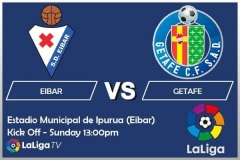 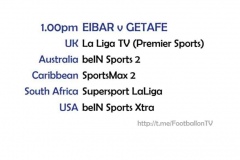 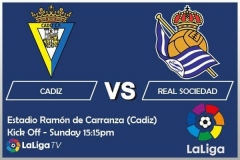 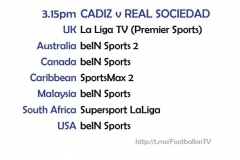 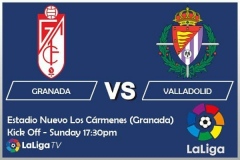 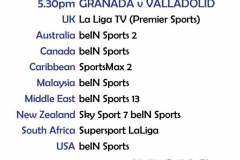 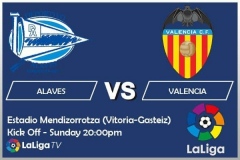 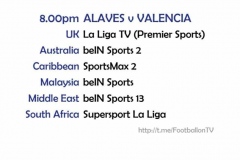 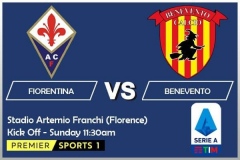 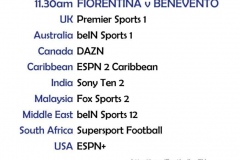 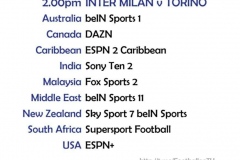 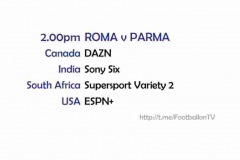 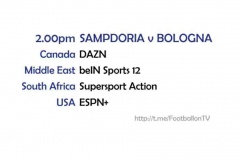 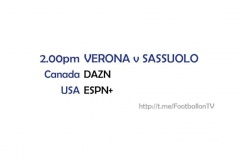 Aboubakar Kamara is still banned, while Mario Lemina will be monitored after missing the last game through injury.

Everton captain Seamus Coleman is ruled out after suffering a recurrence of a hamstring problem whilst with Ireland.

Richarlison could make his first Everton appearance for a month after completing a three-match suspension, while Fabian Delph is also back in contention after missing the defeat by Manchester United with a minor injury.

Leeds United midfielder Kalvin Phillips is available again following a month out with a shoulder problem.

Rodrigo could also feature after recovering from Covid-19 but Pablo Hernandez, Jamie Shackleton and Diego Llorente are unavailable.

Arsenal will be without Sead Kolasinac and Mohamed Elneny after their positive coronavirus tests on international duty.

Thomas Partey is unavailable because of a thigh injury.

Liverpool captain Jordan Henderson is out because of the groin injury he sustained on international duty, while Mohamed Salah is self-isolating after testing positive for coronavirus.