Premier League & Others 25/10/2020. Sunday’s first game in the Premier League features a battle of the strikers as Danny Ing’s Southampton face top-of-the-table Everton. At 16:30 Wolves face Newcastle and the late game at 19:30 is Arsenal v Leicester City. 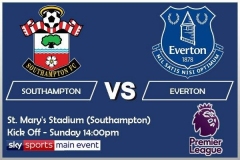 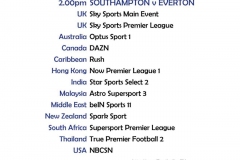 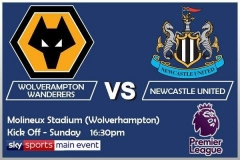 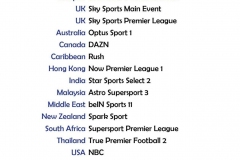 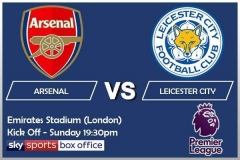 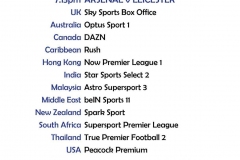 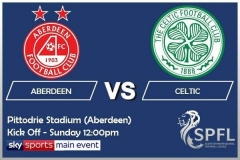 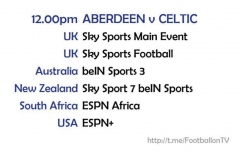 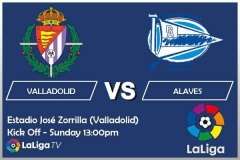 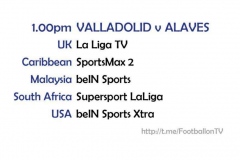 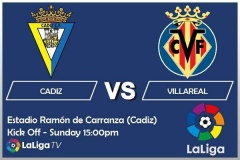 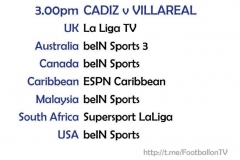 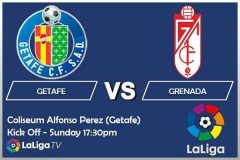 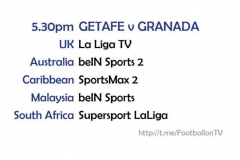 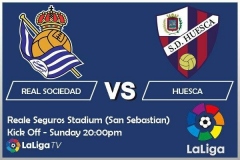 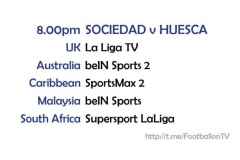 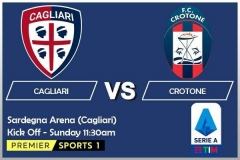 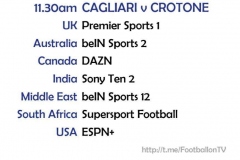 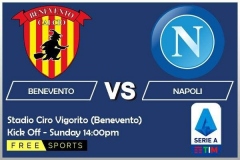 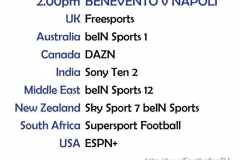 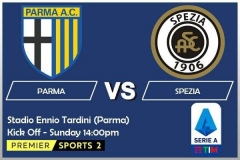 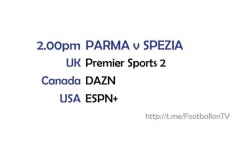 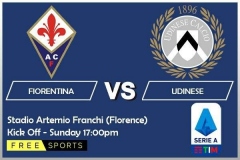 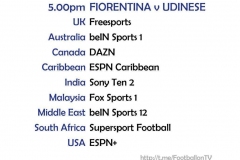 Everton’s James Rodriguez is hoping to overcome the knock he suffered in the Merseyside derby, but Jonjoe Kenny is not yet fit after an ankle problem.

Captain Seamus Coleman is sidelined with a minor hamstring injury and Richarlison begins a three-match ban.

Southampton’s on-loan winger Theo Walcott is ineligible against his parent club, while Moussa Djenepo is still out with a hamstring injury.

Stuart Armstrong is set to return after a period of self-isolation.

Jonny continues his rehabilitation from a long-term knee injury.

Newcastle will make a late decision on goalkeeper Karl Darlow, who is still sore after colliding with Manchester United’s Marcus Rashford last weekend.

Isaac Hayden will also be monitored after being forced off with a minor muscle problem, while Sean Longstaff has recovered from tonsillitis.

Arsenal will assess Willian and Dani Ceballos, who were absent against Rapid Vienna with minor injuries, while Rob Holding is out with a hamstring strain.

Mesut Ozil and Sokratis have not been selected in the Gunners’ Premier League squad, but Thomas Partey may start his first game in the English top flight.

Leicester will monitor Jamie Vardy, who has missed their last two league and cup games with a calf problem.

Islam Slimani comes back into contention after being ineligible for Thursday’s victory against Zorya Luhansk. The striker was not included in the Foxes’ Europa League squad but is available for domestic matches.