Premier League & Others 29/11/2020. Three games in the Premier League. The 2 pm game features Southampton v Manchester United. The main event at 16:30 is a London derby between Chelsea v Tottenham. The late game at 19:15 is between Arsenal & Wolves. Plenty of FA Cup 2nd round action which can be found on iPlayer / BBC red button. 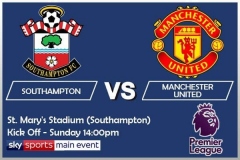 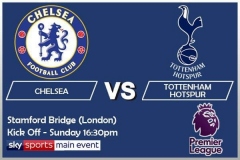 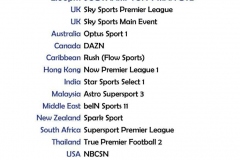 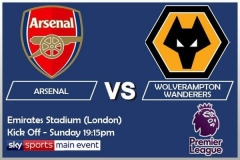 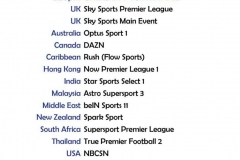 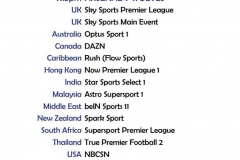 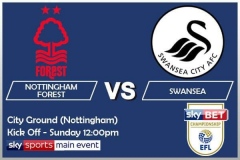 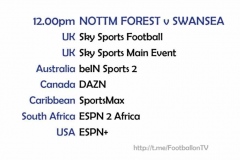 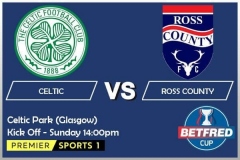 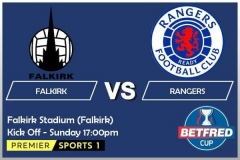 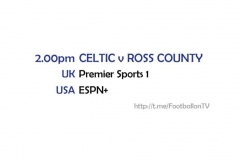 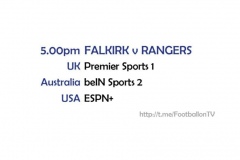 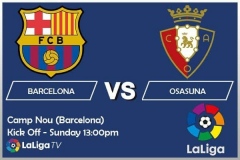 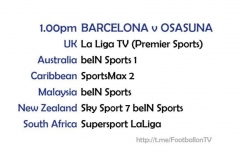 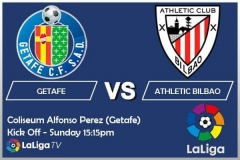 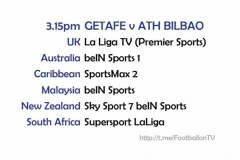 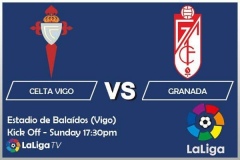 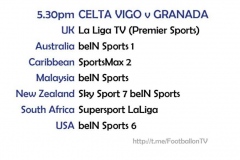 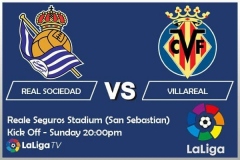 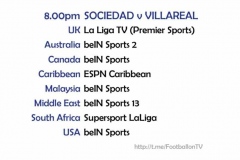 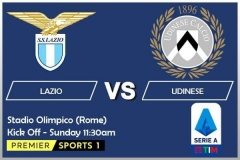 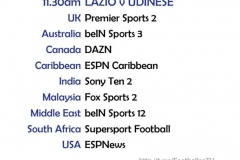 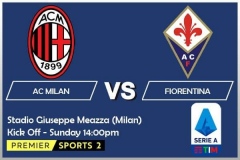 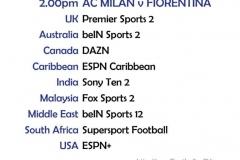 Southampton remain without Danny Ings and Nathan Redmond because of respective knee and hamstring injuries.

Theo Walcott will continue playing despite having a broken bone in his left wrist.

Manchester United manager Ole Gunnar Solskjaer has said it is “very unlikely” that either Paul Pogba or Scott McTominay will be available.

Luke Shaw is still out but Marcus Rashford, Victor Lindelof and Aaron Wan-Bissaka should all be fit.

Chelsea welcome back Christian Pulisic after a month out with a hamstring injury.

His return means manager Frank Lampard has a fully-fit squad at his disposal.

Tottenham are without defender Toby Alderweireld because of the groin problem he suffered against Manchester City last week.

Arsenal’s Bukayo Saka has recovered from the dead leg he suffered against Leeds last weekend.

Pepe is suspended, Willian and Thomas Partey are doubts and it is unclear if Mohamed Elneny and Sead Kolasinac will able to return after having Covid-19.

Wolves captain Conor Coady is available, having missed the draw with Southampton following his own period of self-isolation.