Premier League & Others 30-10-2020. Just the one game in the English top-flight tonight between Wolves and Crystal Palace. There are also games in the Championship, LaLiga and the Bundesliga. 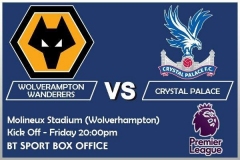 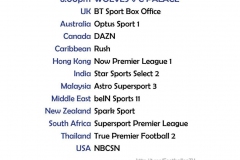 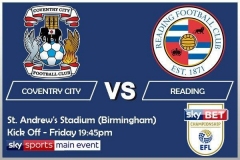 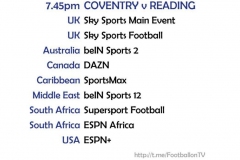 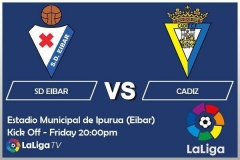 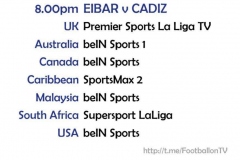 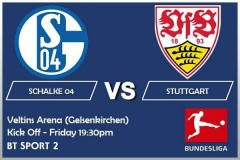 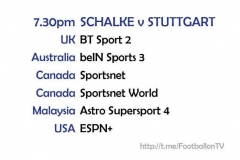 Wolves wing-back Jonny continues his rehabilitation from a long-term knee injury but he is likely to be their only absentee.

Adama Traore, Joao Moutinho and Marcal could return to the starting line-up.

Crystal Palace will monitor full-backs Tyrick Mitchell and Joel Ward, both of whom are nursing minor problems.

James McCarthy, Gary Cahill and James Tomkins are back in training, while Jordan Ayew and Jack Butland are fit after recovering from coronavirus.