Premier League & Others 31-10-2020. Just the three Premier League games today with struggling Sheffield United facing Manchester City in the early game. The 3pm kick off is Burnley v Chelsea before the late game featuring Liverpool & West Ham. Plenty of European action with LaLiga, Bundesliga and others. 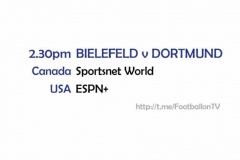 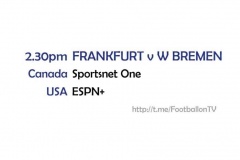 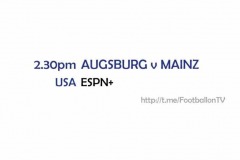 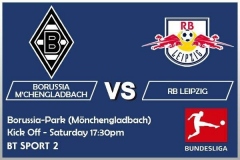 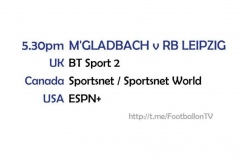 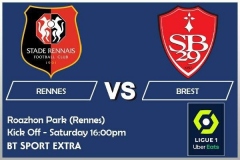 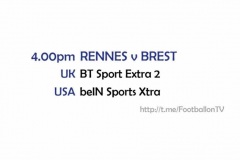 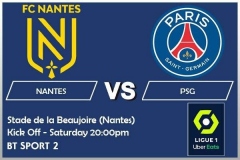 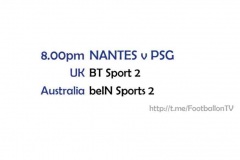 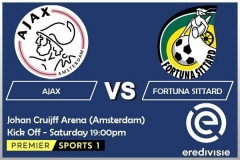 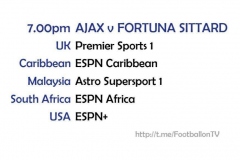 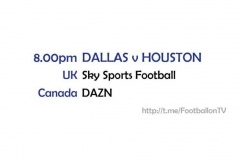 John Lundstram’s refusal to agree a new contract is not expected to have an impact on his involvement.

Nathan Ake and Gabriel Jesus could be fit to return for City, while Aymeric Laporte is under consideration for only his second league game of the season.

Burnley’s Johann Berg Gudmundsson is doubtful with a calf injury, while Erik Pieters misses out with a similar problem.

Thiago Silva was rested in midweek and is set to reclaim a starting spot.

The Blues will continue to assess Kepa Arrizabalaga’s shoulder problem, while Billy Gilmour is still recovering from knee surgery.

Liverpool are without Fabinho because of a hamstring problem, so 19-year-old centre-back Rhys Williams could make his Premier League debut.

The Reds will monitor the fitness of Thiago Alcantara and Naby Keita, who are nearing returns, while this game may come too soon for Joel Matip.

Michail Antonio is absent for West Ham but boss David Moyes does not think the player’s hamstring injury is “too bad”.

The striker could be replaced by Sebastien Haller at Anfield.

Deadline-day signing Said Benrahma awaits his Hammers debut, having not been involved against Manchester City last weekend because of a lack of match fitness.