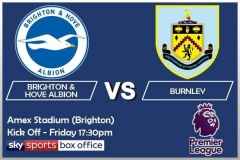 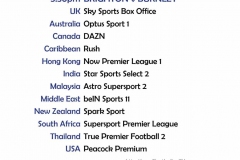 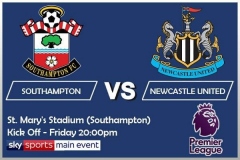 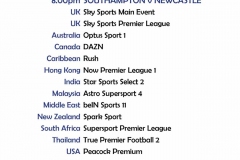 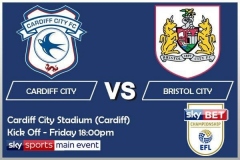 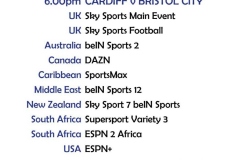 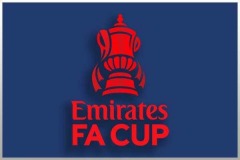 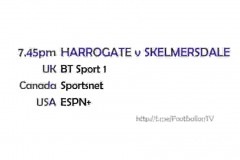 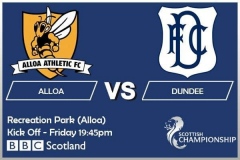 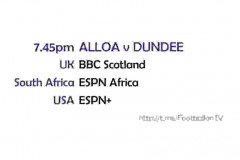 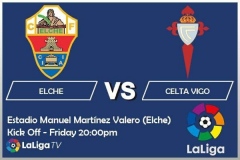 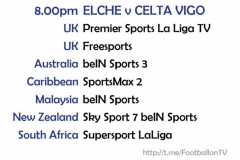 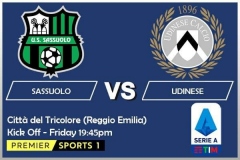 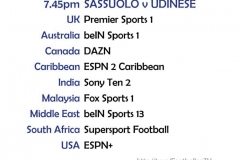 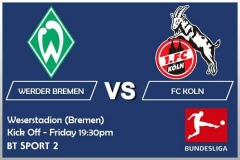 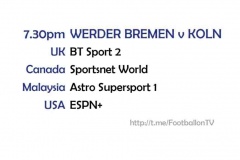 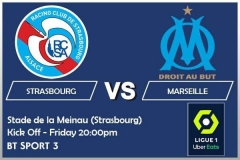 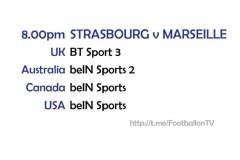 Brighton striker Neal Maupay is back in contention after being left out against Tottenham for disciplinary reasons.
Lewis Dunk completes a ban, while Solly March and Alireza Jahanbakhsh will be assessed, but Tariq Lamptey should be fit despite being withdrawn against Spurs because of cramp.
Burnley captain Ben Mee could make his first appearance of the season after recovering from a thigh injury.
Johann Berg Gudmundsson may also return from a minor calf problem.
Phil Bardsley is available again after a period of self-isolation following a positive coronavirus test, but Erik Pieters and Jack Cork remain injured.

Southampton striker Danny Ings could be out for up to six weeks as he requires minor surgery on a knee injury.
Saints also have concerns over the fitness of Jan Bednarek, Ryan Bertrand and Ibrahima Diallo, who all suffered injuries during the win at Aston Villa.
Newcastle trio Matty Longstaff, Paul Dummett and Ciaran Clark have all returned to training and could play their first league games of the season.
Jonjo Shelvey, Martin Dubravka and Matt Ritchie remain sidelined.

Other Fixtures Not on TV