Premier League & Others 7/11/2020. It’s a packed day today in the Premier League and throughout Europe. Everton v Manchester United in the early game before Leeds travel to Crystal Palace at 3pm. Chelsea host Sheffield United in the 5:30 kick-off before a London derby between West Ham and Fulham in the late game. 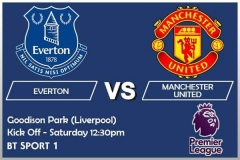 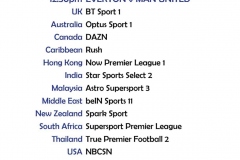 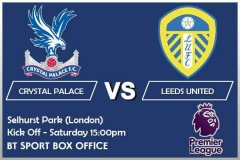 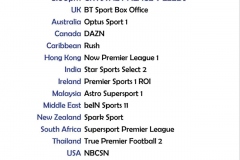 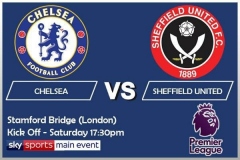 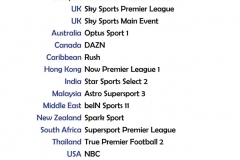 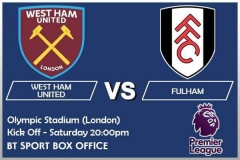 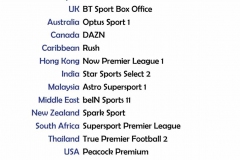 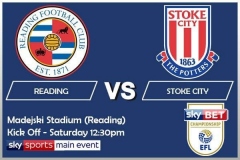 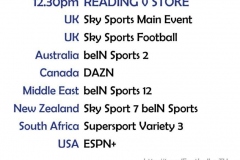 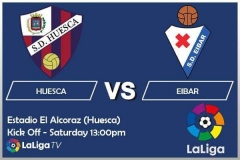 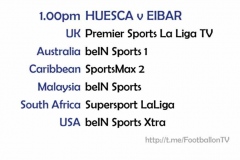 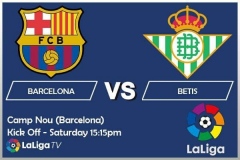 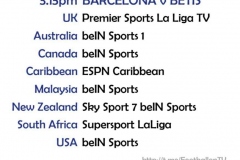 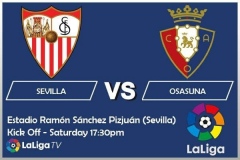 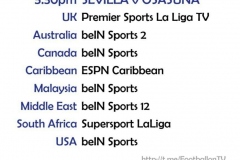 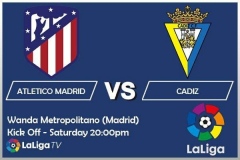 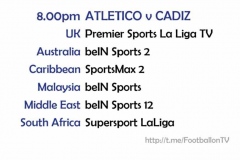 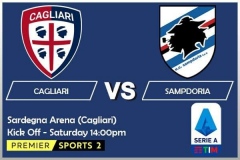 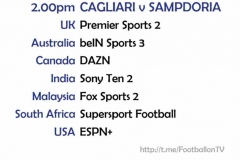 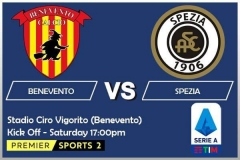 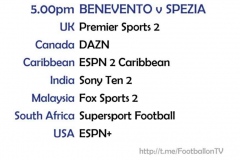 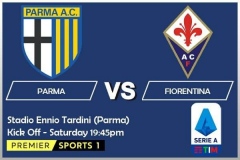 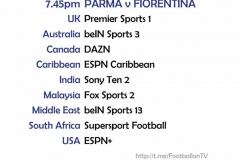 Everton welcome back playmaker James Rodriguez following a minor injury.
Richarlison is suspended but Lucas Digne returns after a ban and Jordan Pickford should be back in goal after being dropped to the bench last Sunday.
Manchester United’s Victor Lindelof is a doubt with a bad back but Jesse Lingard could feature for the first time in the Premier League this season.
Alex Telles is available after a period of self-isolation due to Covid-19.
Anthony Martial, who scored for United in the Champions League in midweek, is available again after serving a three-match domestic ban.
David De Gea is expected to return in goal after Dean Henderson played against Istanbul Basaksehir.
Eric Bailly and Phil Jones are both still sidelined with injury.

Crystal Palace captain Luka Milivojevic begins a three-match suspension following his sending off at Wolves.
Gary Cahill and Jordan Ayew are both available once again but James Tomkins has suffered a minor injury setback.
Leeds are assessing the fitness of winger Raphinha, who missed Monday’s loss to Leicester with an ankle issue.
Rodrigo has been ruled out because of a positive test for coronavirus, while Kalvin Phillips and Diego Llorente remain on the sidelines through injury.

Christian Pulisic will be absent for Chelsea with a hamstring injury sustained in the warm-up against Burnley last weekend.
Midfielder Kai Havertz is self-isolating after a positive test for Covid-19.
Injured Sheffield United pair John Fleck and Lys Mousset have stepped up their rehabilitation but won’t feature.
The Blades will also be without loanee Ethan Ampadu, who is ineligible to face his parent club.

West Ham midfielder Mark Noble looks set to miss the visit of Fulham because of a rib injury.
Forward Michail Antonio remains sidelined by a hamstring injury but Aaron Creswell should be available and Said Benrahma is in contention for his first start.
Fulham’s Mario Lemina has a minor injury and will be assessed, while Aboubakar Kamara is still suspended.
The Cottagers otherwise have no fresh injury concerns.

A big thanks to our friends at https://t.me/FootballonTVideas who kindly allow us to use fixture information. A special shout to BOOMEDIA for the excellent pictures, much appreciated.
If you would like to buy us a coffee and help support this project, you can do so buy clicking on this link. I admit, we are more likely to spend it on beer ?