Premier League & Others 9/4/2021. Just the one game in the Premier League today. At 20:00, on BT Sport 1, is Fulham v Wolverhampton Wanderers. On Sky Sports Football, at 19:45, is Watford v Reading in the Championship. There is Scottish Championship action on BBC Scotland at 19:45, they are showing Hearts v Alloa. 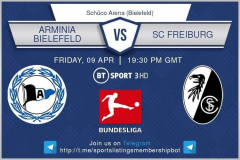 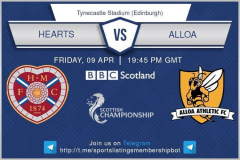 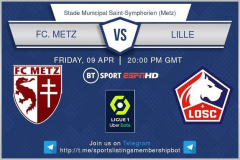 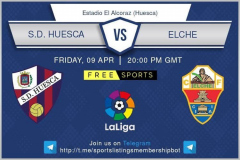