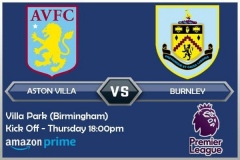 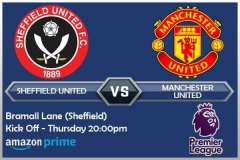 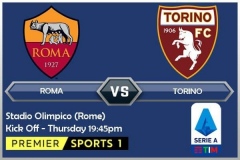 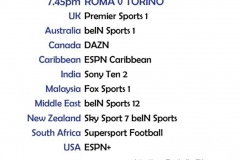 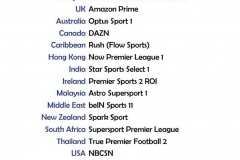 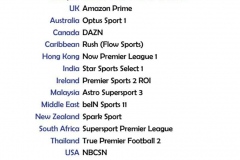 Aston Villa’s on-loan midfielder Ross Barkley is in contention to return from a hamstring problem.

Trezeguet remains out with a similar injury, while Douglas Luiz and Matty Cash must both serve one-match bans.

Tom Heaton could be in the matchday squad for the first time since he suffered a knee injury against his former club Burnley on New Year’s Day.

Burnley will assess winger Johann Berg Gudmundsson, who has been out with a thigh complaint.

The game is likely to come too soon for Jack Cork, Dale Stephens and Phil Bardsley, who all played in the under-23 side’s win over Reading on Monday after spells out through injury.

Sheffield United’s Kean Bryan faces a month out after suffering a calf strain during Sunday’s defeat by Southampton.

Forward Oli McBurnie is a doubt with a shoulder injury incurred after landing awkwardly in that game.

Manchester United forward Edinson Cavani is unlikely to be risked as he continues to recover from a minor muscle injury.

Marcos Rojo has suffered a setback with his calf injury, while Phil Jones will also not be fit until January.