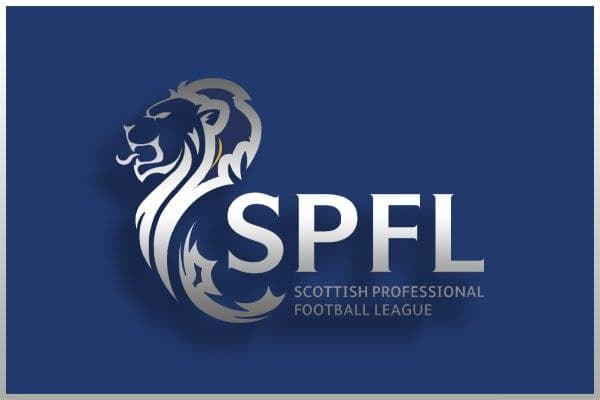 Kilmarnock must score to stand any chance of preserving their 28-year stay in the Scottish top-flight when they face Dundee on Monday evening.

James McPake’s side were relegated to the Championship two years ago.

Tommy Wright’s Killie have won once in their previous five games but have scored nine goals during that period.

And, should they overturn their deficit to stay up, it will be their second play-off final victory in five years.

Dundee’s route to the final started when they finished as runners-up to second-tier winners Hearts.

That gave them a bye into the semi-final, where they met Dunfermline Athletic’s quarter-final victors, Raith Rovers. McPake’s men won the first leg 3-0 and could afford the luxury of a 1-0 defeat at home in the second.

A final-day win away to relegated Hamilton Academical was not enough for Kilmarnock to avoid a play-off and Brandon Haunstrup’s late goal at Dens Park makes their task that little less daunting after Jordan McGhee and Charlie Adam put the Dark Blues in charge.

Like Thursday’s game, a limited number of supporters can attend Monday’s match.

Kilmarnock striker Nicke Kabamba, injured since April, trained on Friday and Saturday and will be assessed on Sunday.

Former West Bromwich Albion midfielder Youssouf Mulumbu left the club ahead of the first leg and has not returned, but the rest of Wright’s squad is fit.

Dundee defender Christie Elliott needed stitches on a wound on Thursday but is available, while McPake has been without injured goalkeeper Jack Hamilton since March.

OTHER FOOTBALL – MONDAY 24 MAY