World Cup Qualifiers 8/9/2021. There are plenty of games today. Northern Ireland, England and Wales are all in action in qualifiers.

Northern Ireland go into Wednesday night’s Group C meeting having won consecutive games for the first time during Baraclough’s tenure, with the impressive 4-1 victory away to Lithuania last week his first during 90 competitive minutes.

Three points in Vilnius was followed up by a 1-0 friendly win away to Estonia and the manager was bullish about the prospects of his under-strength side making it a hat-trick of victories in this window against a Switzerland team that is also missing key players.

The Swiss are second in Group C, four points behind Italy having played two games less, and three points ahead of fourth-placed Northern Ireland, who could overtake them with a victory.

Wales were without 13 players against Belarus, but they will be boosted by the return of four of those against Estonia.

Ethan Ampadu, Tyler Roberts and Brandon Cooper are available having missed the trip to Kazan in Russia due to visa issues, while Harry Wilson is back after serving a one-match suspension.

Wales have also added Joe Rodon to the squad after the Tottenham Hotspur centre-back recovered from an unspecified injury.

Wales had hoped Aaron Ramsey may also join the squad, but the Juventus midfielder has not recovered from a thigh problem. 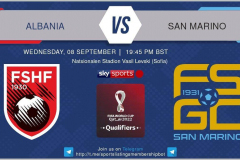 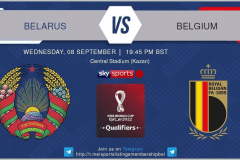 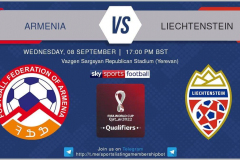 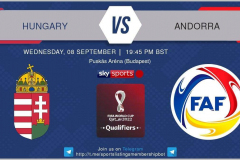 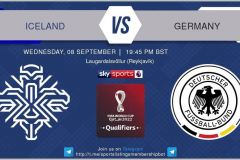 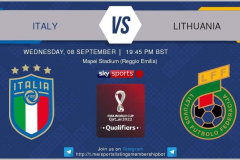 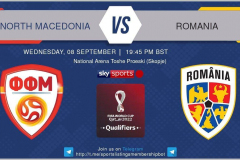 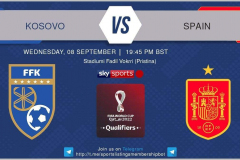 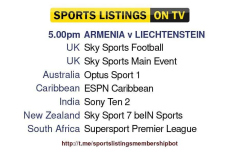 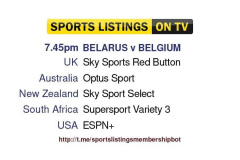 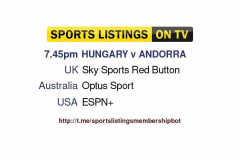 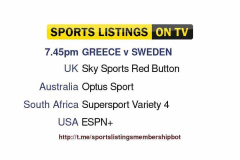 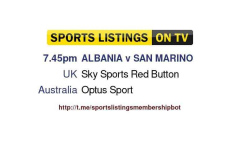 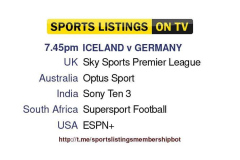 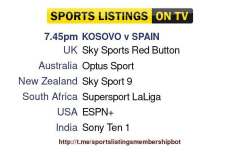 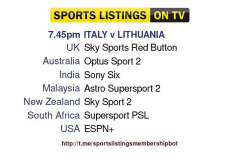 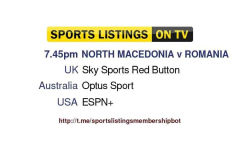 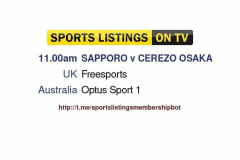 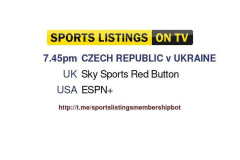 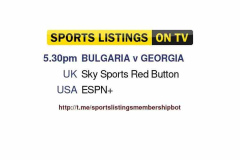 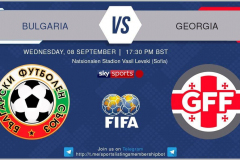 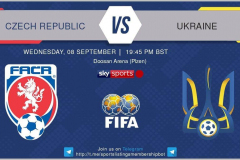