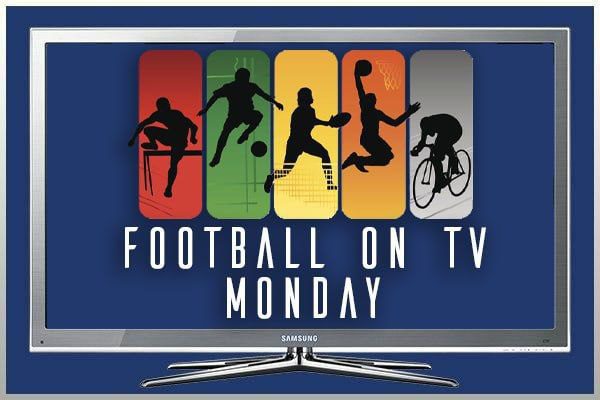 Northern Ireland manager Kenny Shiels believes the loss of Simone Magill is an opportunity for other players to step up against Austria on Monday.

Magill is out of the Euros after sustaining an ACL injury in Thursday’s opening 4-1 defeat by Norway.

Shiels added that midfielder Nadene Caldwell “should be OK” after picking up a knock against the Norwegians.

“We have to go onto the pitch and be totally selfless. It must be all about the team,” said Shiels.

Defeat would all but end any hopes of progression for either side, with the Austrians losing 1-0 to hosts England in their opener.

Northern Ireland have played Austria in World Cup qualifying twice in the past eight months. In October, the sides drew 2-2 in Belfast, where Austria scored an injury-time equaliser, followed by a 3-1 win for Austria in April.

England manager Sarina Wiegman said she was happy for Norway to “want to be the underdogs” in Monday’s group match at the European Women’s Championship.

Brushing off suggestions England were under more pressure as tournament hosts, Wiegman said their focus was solely on winning and “entertaining”.

Norway are currently top of Group A on goal difference with both teams winning their opening matches.

“Tomorrow is just a game. We want to win and they want to,” Wiegman said.

“If they want to be the underdog, that’s fine. I think they have a very strong squad and we do too. I expect an open match so let’s see where it goes. Obviously I hope we win it.”

Norway boss Martin Sjogren had earlier suggested nerves had played a part in a slightly underwhelming performance by England in their 1-0 win over Austria.