Skip to content
Posted on July 28, 2021July 28, 2021 By whatchanboss4beat Posted in Uncategorized

Celtic’s limited defensive options are further stretched by Bitton serving a suspension after his red card last week, earning a second yellow for an angry reaction to Dreyer’s dive.

Leigh Griffiths has not travelled to Denmark after picking up a minor injury in training. But fellow striker Albian Ajeti is available after a niggle forced him to miss the weekend friendly defeat to West Ham. 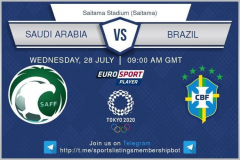 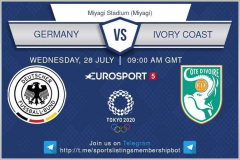 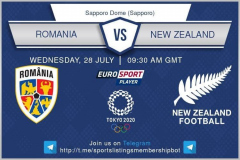 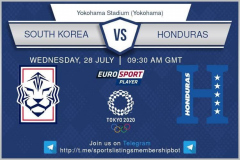 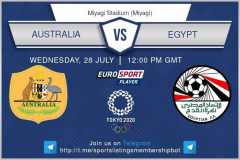 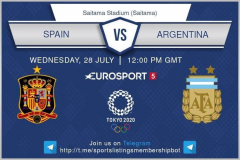 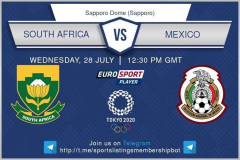 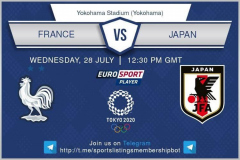 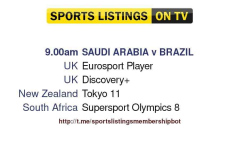 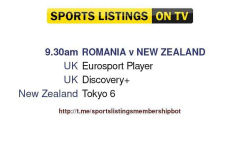 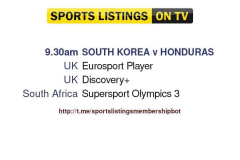 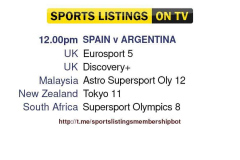 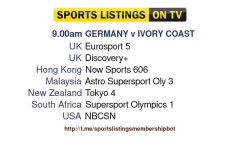 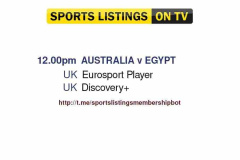 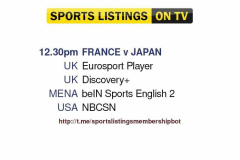 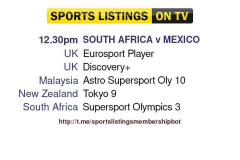 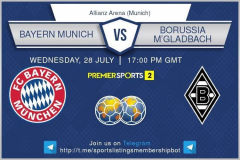 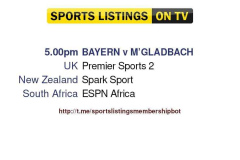 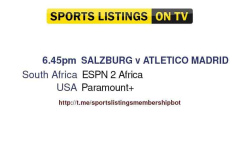