Premier League & Others 1-11-2020. Plenty of games in the Premier League today, there is also fixtures in other leagues such as the Bundesliga & LaLiga. 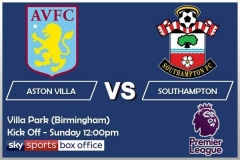 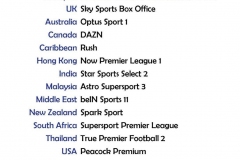 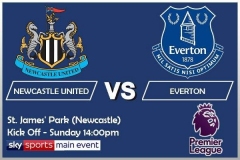 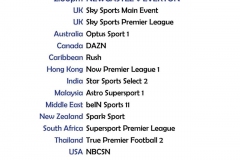 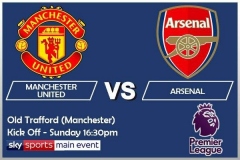 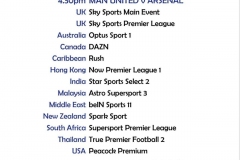 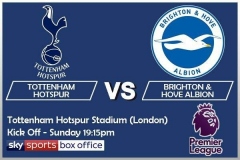 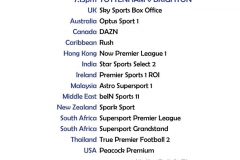 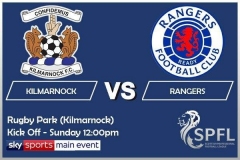 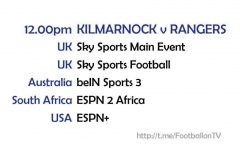 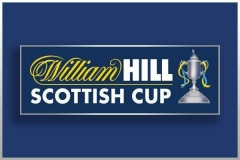 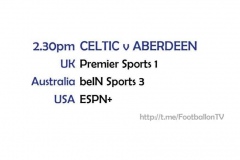 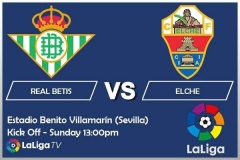 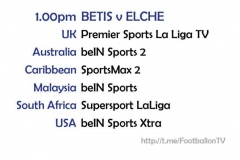 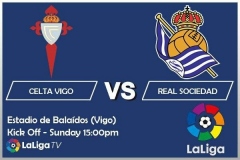 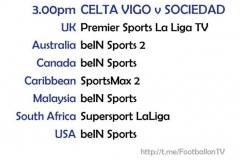 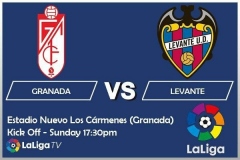 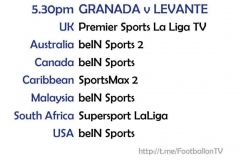 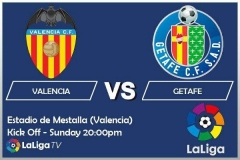 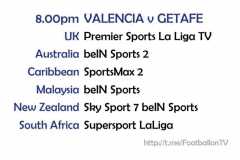 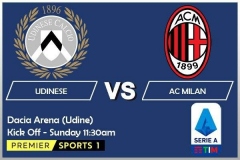 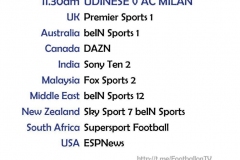 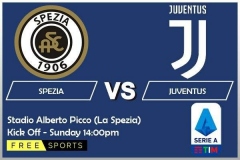 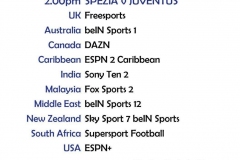 Smith has only changed his starting line-up once in the Premier League all season, when Ross Barkley came in for Conor Hourihane.

Newcastle captain Jamal Lascelles is a doubt for Sunday’s game because of a foot injury.

Brothers Sean and Matty Longstaff are now fit, and fellow midfielder Isaac Hayden is also in contention after recovering from a hamstring problem.

Injured Everton playmaker James Rodriguez will miss out and club captain Seamus Coleman is still sidelined by a hamstring strain.

Jonjoe Kenny and Jarrad Branthwaite are in contention after ankle injuries.

Lucas Digne and Richarlison are serving suspensions for red cards.

Manchester United defender Alex Telles has tested positive for Covid-19 and so misses the game while he self-isolates.

Anthony Martial, who scored his first goal of the season against RB Leipzig on Thursday, serves the final match of a three-game ban.

Arsenal’s David Luiz is set to miss out because of a thigh injury sustained during Sunday’s defeat by Leicester.

Manager Mikel Arteta will bring back a host of first-team regulars who were rested for Thursday’s win over Dundalk.

Tottenham head coach Jose Mourinho is set to rotate his squad after describing Spurs’ performance in the midweek Europa League defeat as poor.

Eric Dier and Tanguy Ndombele are expected to be fit after being rested for Thursday’s game as a precaution.

Brighton captain Lewis Dunk is banned and forward Alireza Jahanbakhsh is out with a hamstring problem.

Midfielder Davy Propper has a slim chance of featuring after returning from an Achilles injury.

Danny Welbeck could make his first appearance for the club. He was an unused substitute for Monday’s draw with West Brom.