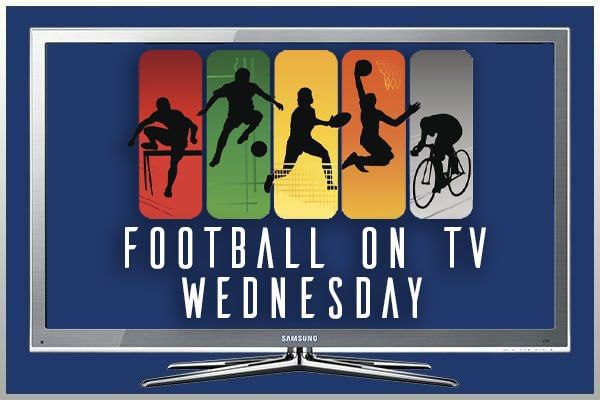 Sweden face Switzerland at Bramall Lane on Wednesday night as both sides look for their first wins in the Uefa European Women’s Championship.

Switzerland played out a 2-2 draw against Portugal, despite having a two-goal lead at half-time.

The Swiss cancelled their training session on Monday after eight players suffered from a stomach bug.

“The majority of the affected players and staff members are on the mend. We are happy that we have received travel clearance and can use today’s training opportunity,” team doctor Martin Schober said on Tuesday.

“One player and two staff members are staying at team base camp as a precaution and, provided they remain symptom-free, will join the team tomorrow.”

Group C is wide open with all four teams on one point after the opening games.

The holders announced on Tuesday that the Arsenal striker will be in isolation “for the next few days”.

“When she no longer has any symptoms and tests negative, she can rejoin the selection,” they added on Twitter.

The Dutch are also without goalkeeper Sari van Veenendaal, who will miss the rest of the tournament through injury.

Daphne van Domselaar, who replaced Van Veenendaal after she injured her shoulder in the opening-game draw with Sweden on Saturday, is expected to start Wednesday’s game at Leigh Sports Village.

Manager Mark Parsons could also be forced into a change in defence after Aniek Nouwen went off early at the weekend.

Portugal could be unchanged from their 2-2 draw with Switzerland.

The Portuguese were 2-0 down inside five minutes, but fought back to claim a point, with Diana Gomes and Jessica Silva scoring the goals.

Even with the Netherlands’ 94-goal striker Miedema missing, they will have their work cut out on Wednesday, though, against a Dutch side looking to defend the crown they won in 2017 and smarting from their frustrating 1-1 result with the Swedes.

After winning four of their previous six matches, the Netherlands will be confident of claiming three points, although they face an opponent currently on a five-game unbeaten run.