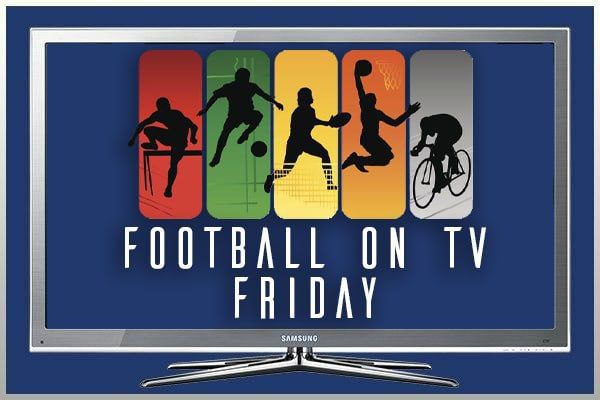 Sweden defenders Hanna Glas and Emma Kullberg are doubts for Sweden’s Euro 2022 quarter-final against Belgium – the winners of which will face England.

Glas and Kullberg both tested positive for Covid on Wednesday.

Veteran midfielder Caroline Seger, Sweden’s most-capped player, has been out with a heel injury, but could return for Friday’s game.

When asked if either Glas or Kullberg had since tested negative, Sweden head coach Peter Gerhardsson said: “I’m not going to answer that question.

“I don’t want to give Belgium any advantages before a game in the quarter-final.”

Three players and a coach took part in a separate training session after the main squad.

Friday’s quarter-final will be Belgium’s first taste of knockout football, with this being only the second major tournament they have competed in.

The Red Flames were knocked out in the groups back in 2017, but made it through this time around after beating Italy in their last game.

They lost 2-1 to France and drew with Iceland in their other matches.

Sweden are the top-ranked side in the tournament, but they won’t be taking their opposition lightly.

“Their result against France was very im