Football 1/8/2021. Due to the 3 pm blackout, there is just one televised game in Scotland. There is also a game in the Trophee Des Champions. 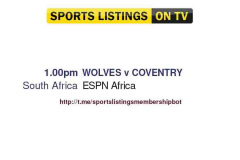 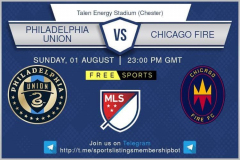 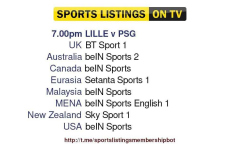 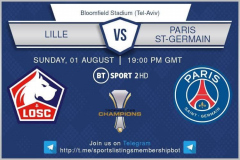 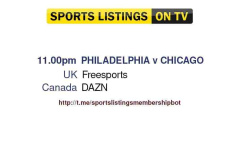