Football 31/7/2021. Competitive football starts this weekend North of the border. There are also games in the Olympics. 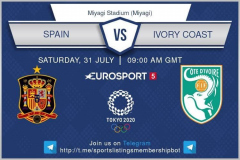 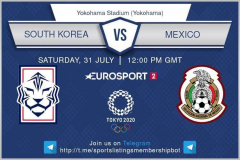 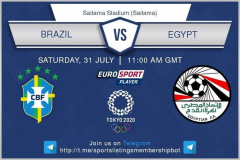 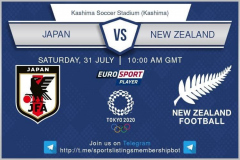 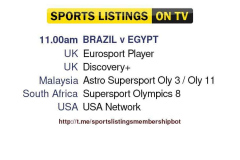 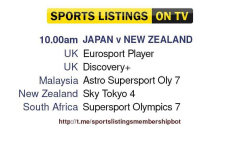 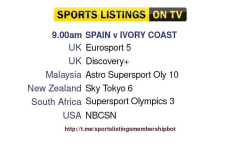 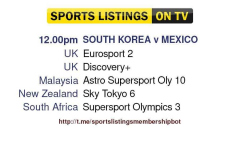 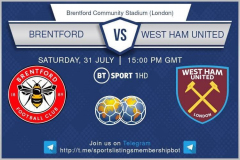 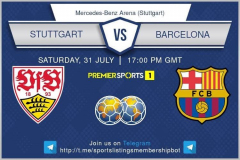 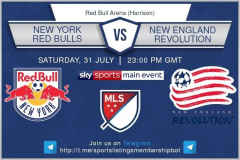 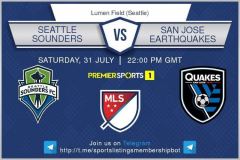 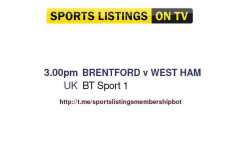 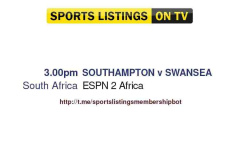 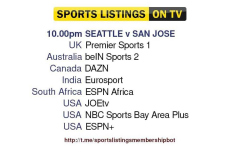 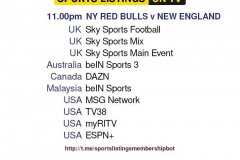 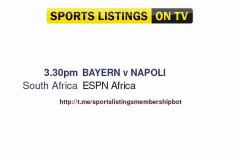 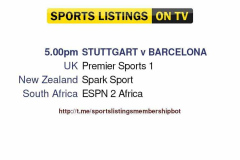